Hope After a Stroke 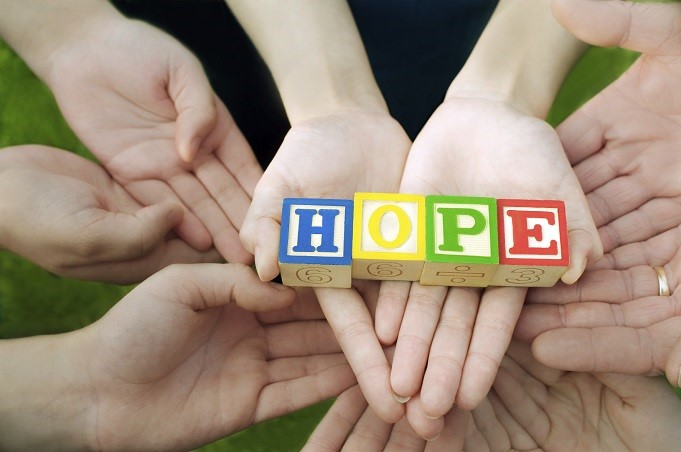 It all started on my trip to Hong Kong last October. My brother-in-law picked me up from the airport on 16th October, 2014. We had dinner together with my sister that evening. Everything went well.

The next morning, I got a call from my sister and she said that my brother-in-law had a stroke and was in the hospital having an operation to stop the bleeding and release blood pressure inside the brain. It was quite a shock to us. When I saw him taken out of the operating room with all kinds of life supporting equipment connected, immediately, I sent energy to his brain.

He stayed in the ICU for the next 10 days to allow his condition to be stabilized. I sent him energy whenever I could during limited visiting hours. Gradually, he regained consciousness. We found that he could not speak properly, nor was he able to move any of his right limbs. He was very depressed, of course.

Two weeks on, he was transferred from the ICU to a special care unit. He still could not move his right arm, hand, fingers, leg, foot, and toes and we could hardly understand what he said.

On the way to the hospital on 3rd November, the doctor called and told my sister that my brother-in-law's recovery did not progress well. His right limbs might only regain very limited functions, if none at all, and asked her to plan for his future daily care. It was a big blow to all of us.

I continued to pray for him and apply Quantum-Touch to him daily and intensively as advised by, Raymond and Liza, my Quantum-Touch teachers in Hong Kong. I believed that he would one day stand on his own feet again.

On 6th November, I visited him in the hospital as usual. To the surprise of everyone, he raised his right leg slightly, for a short time. I couldn't believe what I had seen.

Basically, after the brain surgery, there was no other new medical treatment applied to him apart from our prayers, Quantum-Touch and massages to his limbs, by the brothers and sisters. It was a huge boost to our confidence and reignited our hope that he would recover fully over time.

I continued to apply Quantum-Touch to him daily for another 2 months, while he was also attending Physical and Operational Training and Speech Therapy in the hospital. He made good progress by the day. At the end of December, he was allowed to go home.

Now, 7 months later, he continues to attend rehab programs. He could walk an hour without any assistance and talk like a regular person, with occasionally, missing or using a wrong word. We continue to pray for him.

Recently, he visited Raymond and Liza's Centre twice. On both occasions, the practitioners were able to relieve pain on his right arm and improve movement on his right leg.