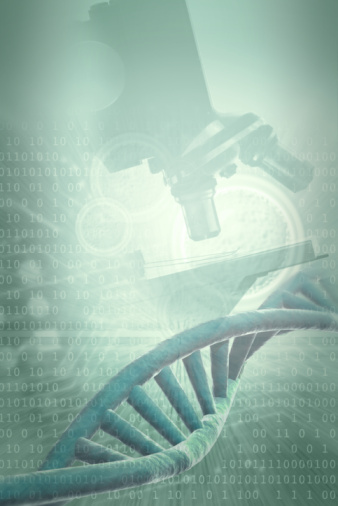 The Impact of Quantum-Touch on Clients with Chronic Musculoskeletal Pain

by Adara L. Walton
A Dissertation

The purpose of this dissertation is to investigate, through the use of human subjects, whether Quantum-Touch has an impact on chronic musculoskeletal pain and whether this relatively new non-invasive holistic healing modality may be used as an intervention to address chronic pain. This pilot study, experimental in nature, is a collaborative effort with a medical doctor, the second investigator, who specializes in Physical Medicine and Rehabilitation. The research involved an 8-week pilot study in which the investigators used 12 volunteer adult patients (men and women ages 18-64) who were randomly selected and randomly assigned to an experimental and control group of 6 volunteers in each group. Both groups were blindfolded and received hands-on touch; however, only the experimental group was given the Quantum-Touch energy. This study seeks to determine the impact of hands-on Quantum-Touch energy healing on both genders and any differentiation in pain.

Everyone has experienced physical pain in his/her life for one reason or another; however, musculoskeletal pain is prevalent among humans. As such, there are many ways to address this pain through either conventional western methods or holistic methods.

At this current time, conventional western treatment for musculoskeletal pain includes heat packs, medications, shots and injections and surgery. Holistic methods to address chronic pain include such things as essential oils, homeopathy, Ayurvedic medicine, Traditional Chinese Medicine (TCM), biofeedback interventions such as visualization and meditation, vibrational remedies and various hands-on modalities like Reiki and Therapeutic Touch. Quantum-Touch, as a modality, has the potential to be of importance in the issue of pain intervention as a new modality in addressing musculoskeletal pain in humans. As such, it is imperative that research be conducted that can evidence its impact to reduce and or alleviate musculoskeletal pain in men and women. The potential for Quantum-Touch as an additional non-invasive modality cannot be overlooked.

This research studied the issue of a relatively new holistic modality, Quantum-Touch, and its impact on adult clients with chronic musculoskeletal pain using two measurable forms - one to compile subjects pain ratings and one to assess improvement or lack thereof in individual skills and tasks. In the final analysis, the results and findings compiled from the Experimental and Control groups demonstrated with high statistical significance, that Quantum-Touch hands-on healing was effective on chronic pain when administered for a minimum of 20 minutes on both men and women. Further, it was evidenced that there was a positive impact on the skill/task level of those subjects who received Quantum-Touch hands-on healing. Last, over the duration of the study, for those who received Quantum-Touch energy, there appeared to be a calming or relaxing effect resulting at the conclusion of the sessions. Therefore, logical reasoning resulting from the data collected and the t-test tables warrant that Quantum-Touch be considered as a modality to administer alongside with conventional treatment in the area of chronic pain management and specifically musculoskeletal pain. The implications for Quantum-Touch to be studied with regard to acute pain and pain in general are undeniable in light of the results and findings from this study. What was made very clear through the research, was the fact that Quantum-Touch healing is effective and has a positive impact on clients in the area of chronic musculoskeletal pain. This holistic modality like others before it can now offer itself to the world of health and wellness as a viable method worthy of consideration in the arena of pain management with documented evidence of its impact and effectiveness.

Ready to Get Started?

Publication in the Energy Psychology Journal

The Impact of Quantum-Touch on Clients with Chronic Musculoskeletal Pain Dissertation excerpt was published in Energy Psychology.