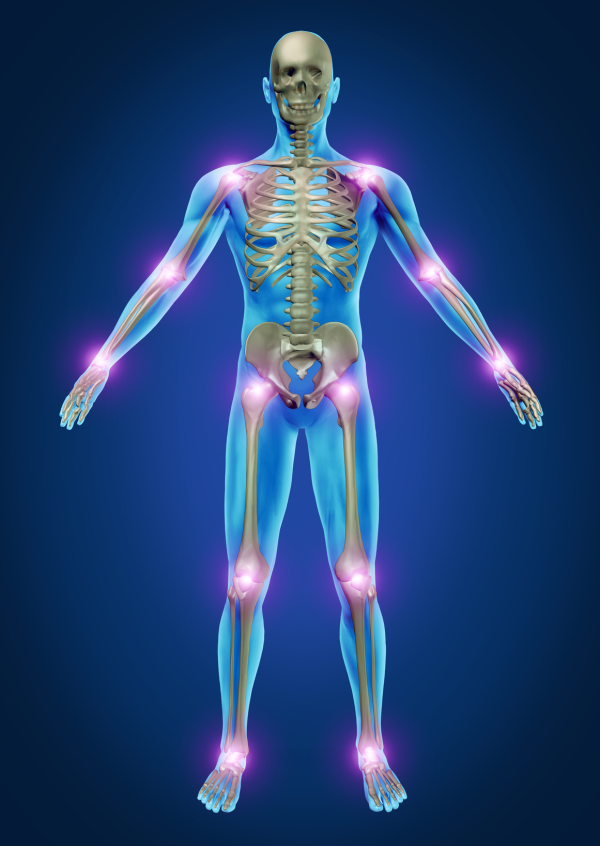 As a newly certified Quantum-Touch Level 1 instructor, I just held my first class. It was a small class of two students. What was amazing besides the usual wow factor students experience their first time to run energy was the synchronicity between the students. The main physical complaint of both students was fibromyalgia. There were also similarities in their family lives.

Fibromyalgia is a hidden disease. It causes debilitating chronic pain, but the person doesnt look ill. Family members are not always sympathetic. People were once told the pain was all in their head. Only recently science proved fibromyalgia was an actual condition, though the cause is as yet unknown.

Since both students suffered from this condition, we had to modify some of the practice times, because they could not hold up, as fibromyalgia also affects stamina. As each practice session came, they were able to continue for a longer period of time before stopping. That surprised them. By the end of the second day their stamina was holding up for the required length of time.

When the Quantum-Touch Level 1 workshop started, the right shoulder of one of the students was a couple of inches lower than her left one and she was slightly stooped over. Before lunch on day one, her shoulders were level and she was standing up straighter! I kick myself for not taking a before picture of her because it was a very noticeable difference!

Not only were they feeling the flow of energy through their body, but one of the students started to see colors and light. She was ecstatic and said she had never experienced anything like that before!

I had previously purchased several small stuffed animals at a discount after Valentines Day. When it came time to do the distant healing, I let each one select an animal to keep, to use as a surrogate in distance work. These two women were so much in sync, they both chose the same animal even though they werent looking at each others choice; a green frog!!!

Not only was my first class a lesson in Quantum-Touch, but also a great learning experience in synchronicity. They have each found a new friend that understands fibromyalgia and what they are going through. It became apparent also that Quantum-Touch does improve the condition of fibromyalgia and they have vowed to work together continuing to do energy healing work on each other.