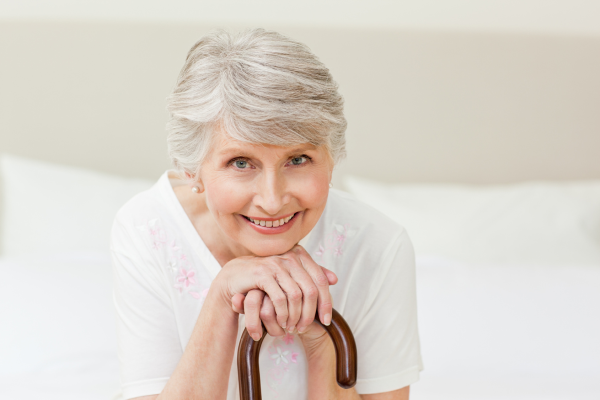 A good friend of mine Nancy, had been ignoring a pain in her side, thinking it was a pulled muscle. She began to get very sick and finally decided to go to the doctor. Upon her visit, she was given a prescription for a muscle relaxant, an anti-inflammatory, pain killers and a couple of other prescriptions. What the doctor had missed in his examination was pneumonia in her left lung. That was on Monday.

By Wednesday she became very incoherent and kept passing out. Another friend became very concerned while talking to Nancy on the phone and asked her for the phone number of her daughter and her doctor. Nancys thinking was so muddled that the friend had to call her back three times to get the correct phone numbers.

The nurse at the doctors office told the friend to call 911 and get her to the hospital NOW!

Another call was made to several friends who are energy healers, including myself. A strong believer in alternative healing, Nancy uses it in herself in conjunction with traditional medicine. The main modality of alternative healing in the group is Quantum-Touch. The group immediately began distant healing on Nancy.

Nancy had been put in ICU and placed on antibiotics intravenously. Thursday, a complication of the pneumonia was discovered and immediate surgery was needed. Although Nancy was facing surgery she was feeling good enough to defend her belief that she would recover quicker than expected.

During surgery, a couple of healers gathered at the hospital while others did distant healing from home. The surgery was a success and took about half an hour less time than expected.

I have never seen anyone emerge from surgery looking as well as Nancy. She was alert, talkative, and never mentioned pain. She looked as if she had just come in to have a cup of coffee and a chat. A friend remarked she had never seen Nancys energy field look clearer the entire time shes known her.

Ways to Get Started

1.) Click Here to Review The Book, Quantum-Touch The Power To Heal

3.) Click Here to Look for a Quantum-Touch Level I Workshop