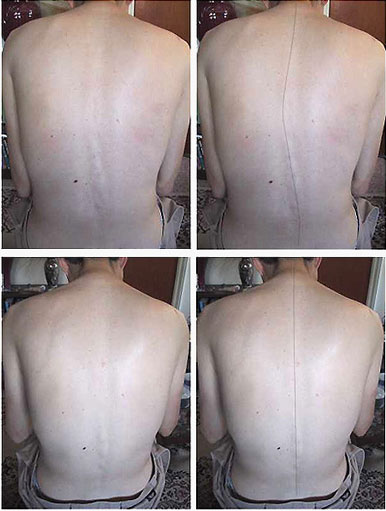 In the summer of 2009, I took a bad fall from my horse. I had a cracked pelvis, broken collarbone, and four broken ribs. I was in the hospital for almost four weeks, but I would have been there longer if it had not been for Quantum-Touch therapy. Quantum-Touch Practitioner Betsy Lambert came to see me twice and worked on my shoulder and pelvis using hands on healing. After the first treatment, the physical therapist came in and said, ˜Your shoulder is probably frozen. I replied, ˜This one? as I raised my arm on the injured side and moved it all around. The therapist was amazed. I was also able to give up all my pain medication.

A week or so later, I told my occupational therapist that I wanted to be able to take a flight of 15 stairs so I could get into my seaside house, which is on stilts. After Betsy's second treatment on my pelvis, I walked up and down the 15 steps unassisted on the first try. So I sent my hemi-walker to a friend who had suffered a stroke and needed it more than I did. Then I was discharged from rehab five days early, which amazed my doctor.

Thank you, Quantum-Touch and Betsy. Molly B.

Another of my favorite healing stories involves my own doctor, an open-minded general practitioner who told me he had persistent back pain. I had just learned Quantum-Touch a few months before so I asked him if he would like for me to try it out on him. He liked the idea so I returned to his office the next afternoon when he was off duty.

We went into a treatment room and he sat up on the treatment table. I was intimidated about treating my own doctor until I figured out that he had scoliosis in the region between his shoulder blades. Then I knew exactly what to do.

As I gently worked down his spine one vertebra at a time using the techniques I had so recently learned, I could feel each one sliding back into place and, remarkably, so could he. He told me that the pain was about two vertebras below the one on which I was working until I reached the place where his spine was in alignment. At that point he happily announced that the pain completely went away so I turned my attention to his shoulder blades, which were about an inch out of alignment.

After about 10 minutes of using hands on healing to run energy into them, they aligned themselves perfectly so I followed my intuition and worked on his shoulders. When I reached his left shoulder, my hands began to rock back and forth visibly so I asked him why this might be happening.

Ive had two surgeries on that shoulder, he replied, validating my instinctive hand placement.

Now, every time I see him I ask how his back is doing. He recently told me that he now experiences practically no back pain and that it seemed like 10 years had passed since I gave him his treatment.

I have many more healing stories, but these made such a huge impact on my confidence when I was just getting started practicing Quantum-Touch in 2009.