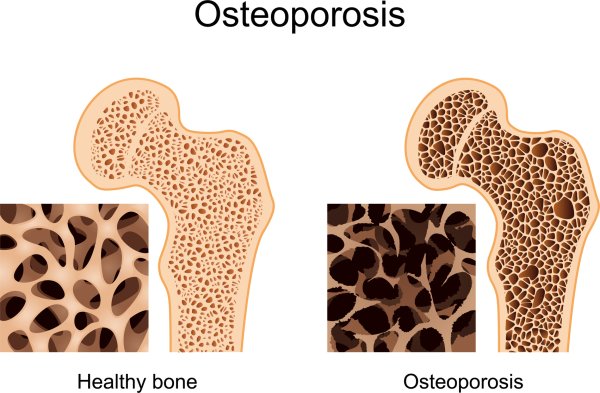 Pamela had fallen down the stairs at her home earlier this year. She was in some pain in her upper back and so she decided to go to the Emergency room at her local hospital. An X-ray revealed that she had a wedge fracture of T6 (sixth thoracic vertebra). Later she had a Dexa (bone density) scan which revealed she had developed osteoporosis.

Twelve weeks later she still had pain on a daily basis. There was no time during the day when she didn't experience pain. Pain killers didn't help and she wasn't sleeping well as she couldn't lay without pain from her spine. She couldn't sit in comfort due to the pressure on her upper back and standing was difficult after a while. She called me and I visited Pam in her home. This is her experience of Quantum-Touch in her own words:
"Last week I called on Alastair to ease the pain from a wedge fracture in my back due to a fall. I have been diagnosed with osteoporosis and he had the patience to talk me through osteoporosis and what I can do to help myself with the disease. He then used the Quantum-Touch technique on my back and I felt great relief, having been in severe pain for twelve weeks. If Gold medals could be awarded for Alaistair's work he would get two from me and a knighthood!".

After a second session of QT Pam reported being free of pain. She is sleeping well and getting along with her day to day living as she used to before the fracture.