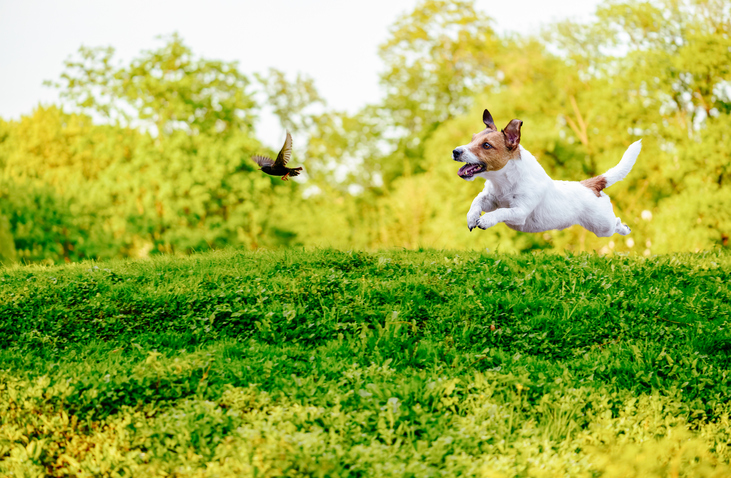 My cousin, who lives in a little village in the Cape - far from my Johannesburg home, has had a severely compromised immune system. A viral infection caused her to develop painful ulcers on her eyeballs - which were not responding to the drugs and ointments her doctor had given her.

After doing intensive Quantum-Touch Distance Healing on her for 5 days, the ulcers disappeared, much to our relief. I think the time has come to also do some work on her immune system.

A dear friend who lives in Greece was very depressed about his beloved, elderly dog that was having difficulty walking. The poor dog's hindquarters were arthritic and she was often in pain. Over a period of a couple of weeks, I did Quantum-Touch distance healing on her hips and spine and received the following message from him: "Lucy's moving better and she gets a lot of exercise chasing the neighbor's lovely dog off her territory."