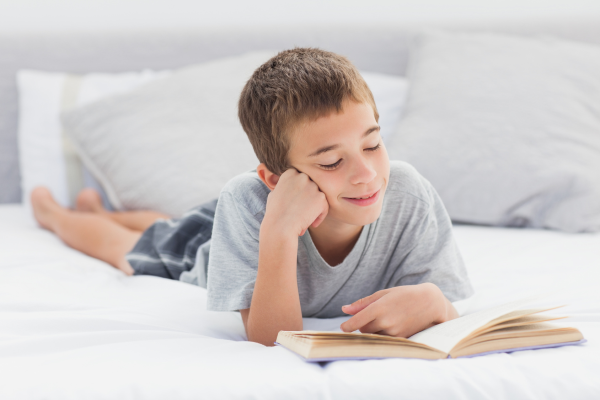 After learning the video workshop, I tried the method on almost every pain or disease just in case it worked. The miracles were surprising (of course).

Then I decided that if so, I'll touch my grandson's head who suffered from ADHD and a problem of much too much over-talking in class and found himself, more than wished, involved in disturbances and punishments.

The kid was quiet for about 45 seconds (while I ran energy) and then refused to stay still anymore.

From that moment and on, (it's now about 3 months) my grandson is almost quiet. When he talks, it is not so intense as before. The biggest surprise out of it is a new ability in sports. Suddenly he can play basketball like an adult. Nobody can beat him in ping-pong. He can run without being tired. Before the 45 second treatment he was good in sports like any 9-year-old kid but now he is fabulous!

The best of the surprises is that from now on, he can do his homework without any problem. He used to cry every day while working at home on reading or writing.

Last week, he asked me to give him another "push" of Quantum-Touch because he felt all the good it did to him and he wanted more of it.

That's a big miracle for a kid who never felt "quiet in his mind,” the new feeling he feels. He actually calls it, “Quiet in the mind."