The Calming Effects of Quantum-Touch 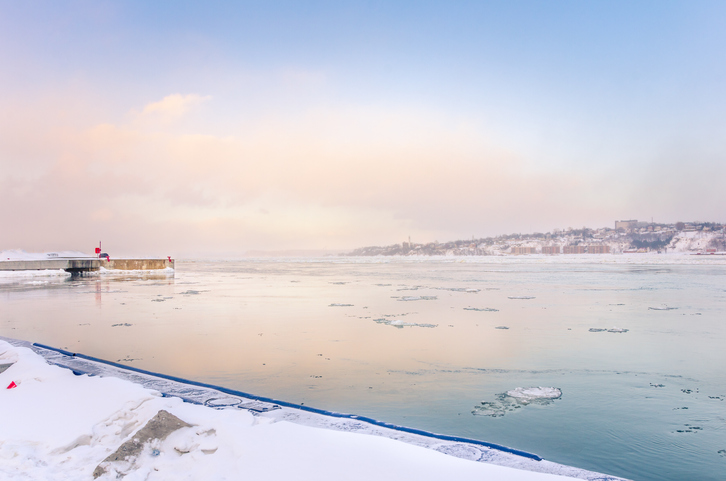 I did a session with an interesting client two weeks ago. The lady is in her mid-forties, and a massage therapist, so she is really tuned into her body and her sensations. She had been recommended by a mutual client who gave me a heads-up that the lady had lately been bursting into tears while treating her clients and seemed to be stressed out and on the verge of a break-down.

She had been involved in an auto accident three years ago, and for the last year had been struggling to support her husband who was in and out of the hospital after open-heart surgery, followed by complications.

Upon arrival, I asked the client what she wanted me to help her with and she literally growled at me, “The stress is all in the back of my neck.”

So, I sat her down in a low rocking chair overlooking the St. Lawrence River in the hope this would help calm her down.

Then, I worked on her neck for the next hour, with the usual pain chasing up and down her right side, (which she had wrenched in the car crash). When I reached C7, her right arm started to spasm, leaving the chair arm and waving in circles.

This was followed by her right leg shaking and the top of her head turning in small circles. These reactions eventually calmed down. The client was feeling somewhat mellow by this time so I asked if she would like me to run energy into her head and she agreed.

This had its usual calming effect and she felt very comfortable with it so we continued for about 30 minutes. During this time, her arm continued to spasm occasionally and sometimes her whole body would spasm. Then she started to giggle, followed by loud uncontrolled laughter (I assumed this was the stress and/or the depression leaving her). The laughter continued on and off for the next twenty minutes then we agreed to call it a day.

The client got up stretched and twisted and gave a huge face splitting smile, then gave me a big hug and kiss, the best kind of thank-you!

Before leaving, she said she felt as if she was floating on air or as if she had drunk a bottle of wine.

I heard from her last week and she was still feeling great, but would be coming back for more.

I don't pretend to know how another client with similar problems might react, but I would certainly use more or less the same methodology and vary it depending on the client's reactions.

I used similar methods for a stroke victim and we have had great success.