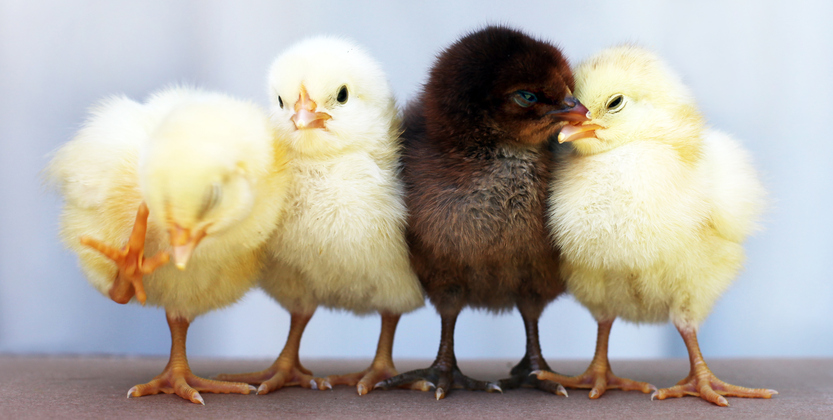 This is where I came to the realization that this stuff actually works!! As a healer, often when you learn a new modality of healing, you believe in it but are totally unaware of what the magnitude of it is. This was my “ah ha” moment of realization, truly!!

The story goes like this... we had a chicken barn and my husband was installing a shelf for them. The shelf slipped from his hands and totally crushed one chicken. This bird was clearly paralyzed and not going to make it.  The poor thing was flat on its stomach and both legs went out and could not move and its head was flat on the floor too.

Without thinking, I told my husband to put the bird out of its misery... but then I paused and said I would like to try something. Even when I was a little girl I used to try to heal things or bring things back to life. So, now older, I thought I would try to see what this new thing would do.

To make a long story short, after one session, oddly the bird seemed calm, so I left it.  I came back after an hour to check it and it was kind of slumping more upward against the wall. I ran the energy again and the bird`s toes felt warm. I propped the bird in a corner spot so his fellow comrades would not run him over and then left.

After another session, the bird sat up and was not totally balanced, so it used its wings to do that.  By the next morning, it was sitting in a balanced fashion and by the end of three days, you could not tell which bird it was!! When I called my husband to see, he would not believe me at first. He thought that I had taken the bird away or it had died.  Amazing, it really works!!