Healing Is Real, Everyone Can Do It 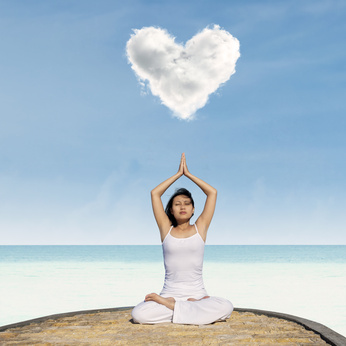 I used Quantum-Touch to heal a friend living in San Francisco. I live in Portland, Oregon. I did this in 1995 and had no idea how I did it. I was meditating and sending energy her way to help her with her type 2 diabetes. I meditated for around 45 minutes picturing her being well and happy in my mind.

A week later, she called and told me that she had been in the hospital (during that time) and wasn't expected to live. Her pancreas had shut down and was not functioning at all. The next morning after I had sent the energy, she was diabetes free. Not a trace of it left.

That's only part of the story.

I came down with bronchitis after the healing and as the doctor examined me, he noticed that I had NO heart murmur. I had the heart murmur for around 20 years from having rheumatic fever when I was a child. I must have sent enough energy for her to be healed and there was enough to heal me as well!

I have felt a calling to be a healer. I would love to be a part of many more "Normacles".

At least I know how it all happened.