Love What You Do 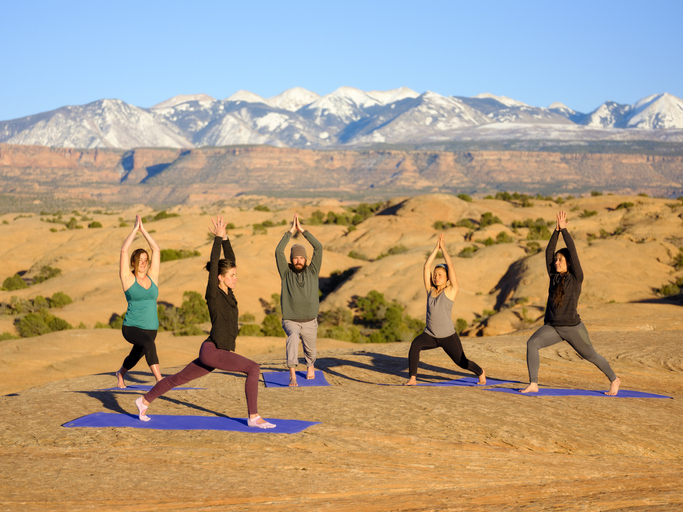 There is this participant that takes my yoga class. Last October, she fell and hurt her right shoulder and neck. I tried since then to offer her energy, but she was occupied with tests and doctor appointments, so I let it be and told her if she decided, my door was always open.

In January, she came to my class and was still in a lot of pain. During my class, I went up to her and asked her to stay after class. I brought her to a private room and explained what Quantum-Touch was and asked permission to run energy. She was willing.

I ran energy for about 40 minutes. Her pain lessened. It traveled down her right side, her leg and her foot. I saw her 4 days later and ran energy again. I asked her how she was feeling and she said fine. Then I saw her 3 days later and I asked her the level of her pain. She said it had lessened. It comes and goes but it is not as severe as it was.

Now, the interesting thing is, this woman is totally crooked from poor posture. Over the years, she's had to adapt and compensate to alleviate pain. Her head won’t stay in the front position. We are working on her posture, as well. While I was running Quantum-Touch, I had the feeling to run energy in her eyes, forehead, crown and down to the ears. When I got to her ears, I noticed that the right one was considerably lower than the left. At the same time, she asked, “Are my ears uneven?"

I said with amazement, “Yes!”

She said, "Maybe that is why my glasses don't sit straight.” So, I continued to run the energy and just like that, the ears adjusted.

Wow! I get so excited when this happens. Thank-you Quantum-Touch for the training! I just love this stuff.