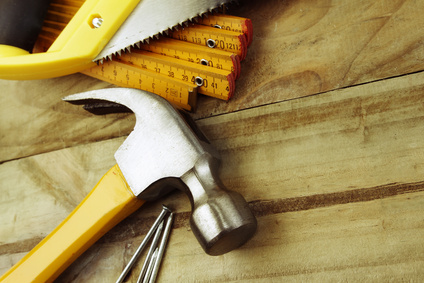 A week ago, Tom was doing some DIY work around the house and smashed his thumb hard with the claw end of a hammer. It bled, throbbed and hurt. He shook his hand a few times and on his way to the sink remembered to run energy into it.

The pain, throbbing and bleeding became very minimal. He called me to share the story and I told him to continue running energy to his thumb, three times a day for the next 2 days. He did.

Normally, the thumb would turn black and blue and the fingernail would fall off (hazards for people in construction). When he came to see me 4 days later and showed me his thumb, there wasn't even bruising. The wound was at the final stages of a healing cut.

He wished he had taken pictures of the wound just after the hammering and a day later. He said that the next day, he did not feel any pain or throbbing from his thumb. He hadn’t felt pain since a couple hours after the incident.