From Broken Femur to Better than Ever! 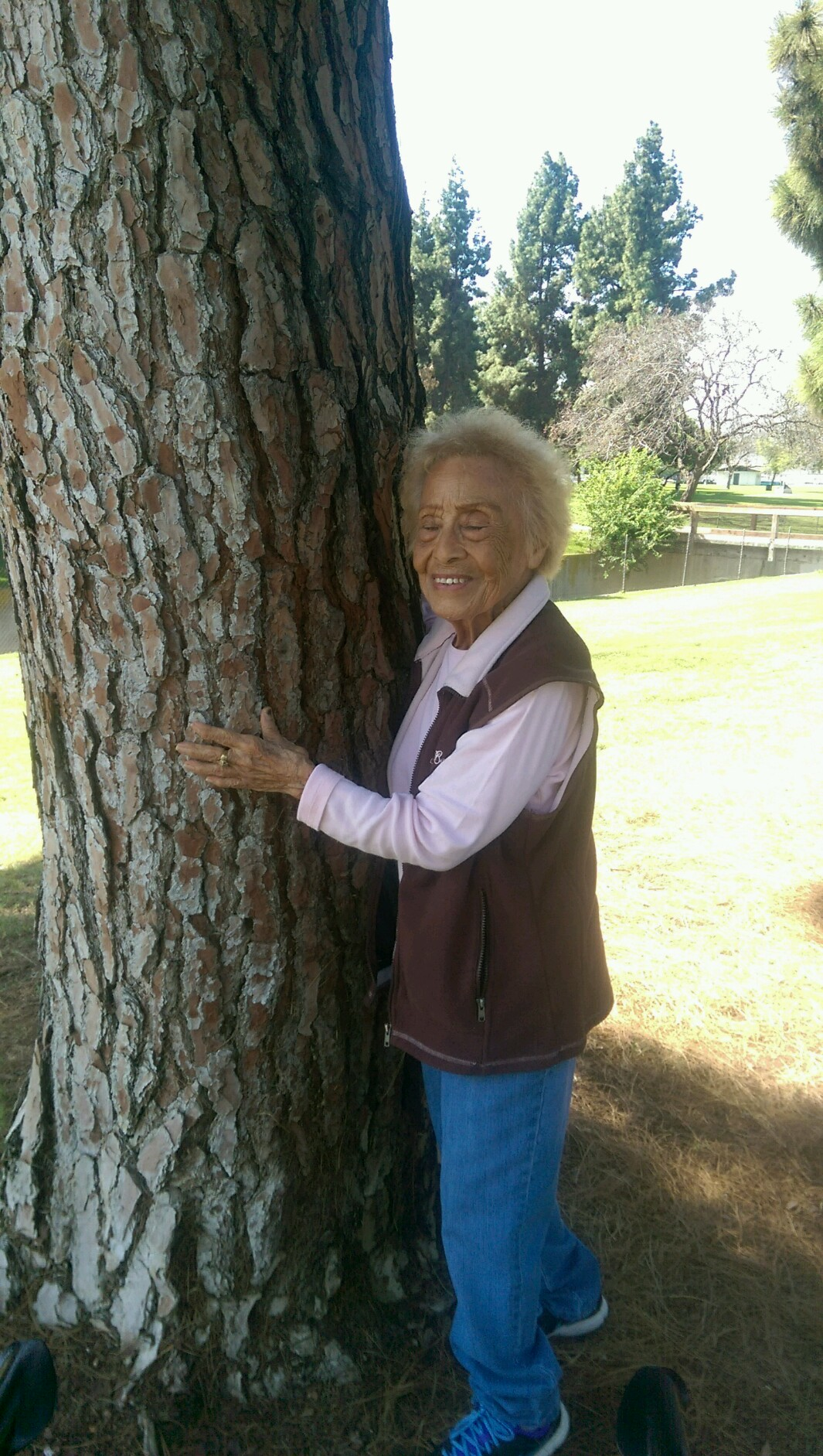 In November 2013, at 91 years of age, Antonia fell off her bed and broke her left femur. Her doctors suggested that she would be bedridden for life—and under 24/7 care. At that time, she suffered from malignant hypertension, kidney stones, age-related dry macular degeneration, a chronic urinary tract infection (that had her in diapers), malnutrition, anxiety, and signs of dementia.

After she was released, I started regularly utilizing the Quantum-Touch Level 1 techniques with Antonia that I learned from the workshop I attended taught by Quantum-Touch Instructor, Jack van Landingham. I also taught her how to run energy with herself on a daily basis.

Her recent blood test results indicate a significant improvement. Everything is now within the normal range! The ophthalmologist (who originally suggested she was going blind back in September of 2014) now suggests Antonia doesn't need treatment because she no longer has any signs of dry macular degeneration. She also shows no signs of kidney stones or a urinary tract infection. Her overall mood has also greatly improved. And Antonia walks even better now than before she had her accident!