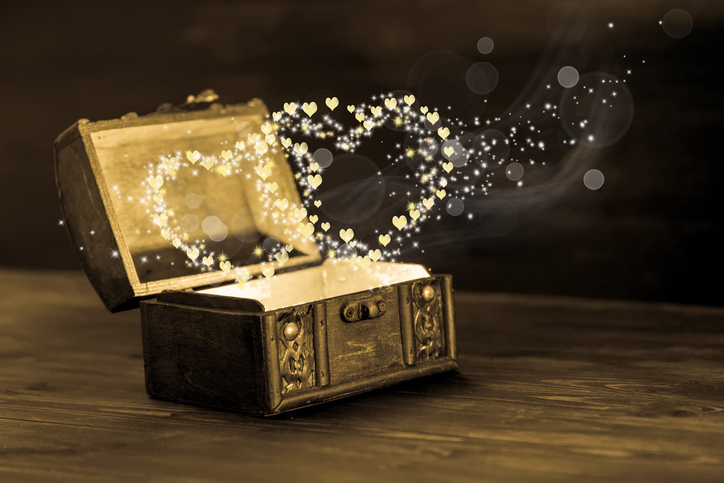 Despite my medical training, I often find alternative therapies fascinating.

One time, while I was preparing for a public podium presentation, I developed an intense headache. With an hour to go, I thought I might not be able to talk with such splitting head pain.

The hotel we were holding the conference at was not near any pharmaceutical outlets, for I had thought like any clinician, painkillers would be most appropriate.

Desperate for a solution, I remembered I had actually read and watched videos about Quantum-Touch. (I have never had a chance to attend any level of Quantum-Touch training.) In both my hands, I clasped my head by the temporal mandibular regions and breathed deep and slow, as I ran energy for about 10 minutes.

I was then reminded to sit near the stage in front of the hall, in time to be introduced as a speaker. I spoke to the audience as planned. Later, during the lunch break, I kept having this feeling that something was missing.

Like an "aha" moment, I recalled having had a severe headache which was no more! For the first time I realized, administering Quantum-Touch to heal my headache turned out to be the best gift I have ever given myself!