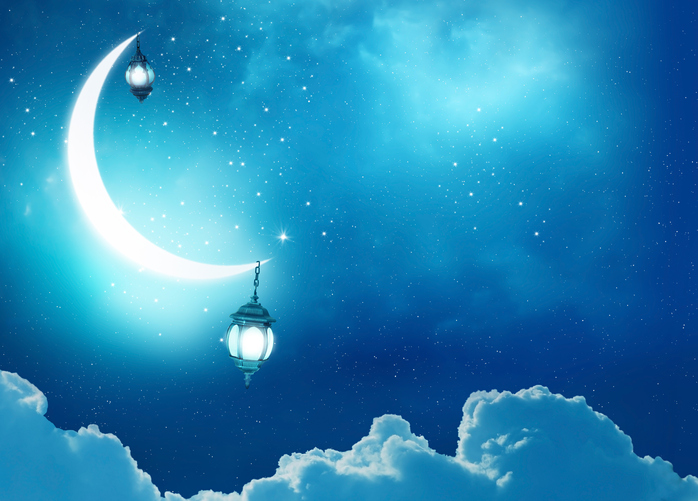 The evening before I took Jane to the ER (see last week's newsletter) I had run around barefoot with three dogs around a pool. While doing so, I stepped on, or was stung by, something on the fourth little toe of the right foot.

Since it was dark, I couldn’t see what it was and once I was in the light, I couldn’t see a cut. Thinking little of it, I went to sleep and to the Jiu Jitsu Tournament the next day, which resulted in taking Jane, a teammate, to the ER.

I awoke at 2:30 a.m., after the Jane excursion, with a throbbing, swollen, itchy, and very red toe. Turning on the light, something inside of me said, “Go the doctor! NOW!”

In Quantum-Touch, we assume each person has an Inner Healer, and in this case, my Inner Healer was quite vocal that I seek medical attention right away! At the ER, they gave me antibiotics and a Tetanus shot for good measure.

Once home, I felt rather exhausted after two trips to the ER in less than 48 hours. The next few days, despite antibiotics, the toe didn’t seem to be improving, and it didn't help that I was dog sitting, which required me to be on my feet several times a day.

Sometimes, in addition to medical intervention, we forget to do energy work on ourselves. This was a good reminder to do so.

Additionally, each morning and night, I soaked the entire right foot in hot soapy water to kill off any more bacteria on the toe. I used the Quantum-Touch color and sound techniques to “charge” the soapy water with energy, setting the intention for expedited healing!

My toe is now fully healed and a little voice, likely my Inner Healer, reminds me to wear shoes and not walk barefoot, outside in the dark.