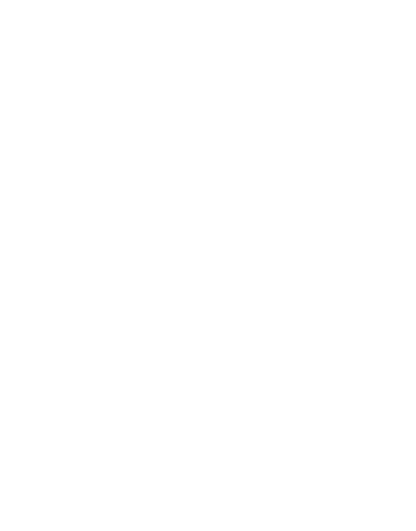 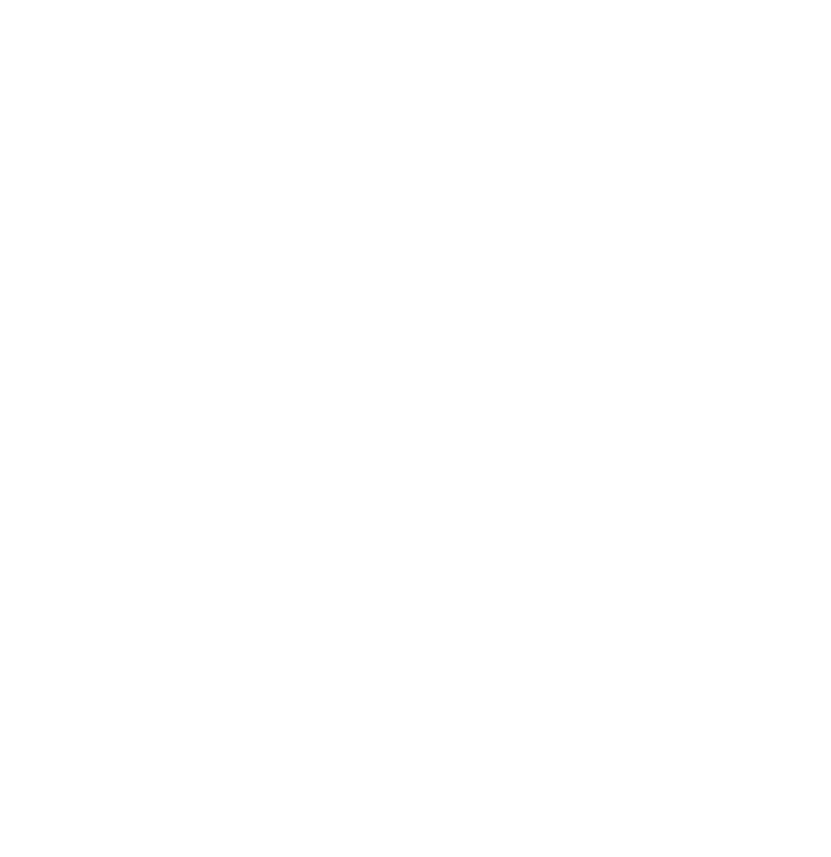 Discover the Life-Changing Power of Energy Healing with Quantum-Touch

Learn simple, yet effective techniques to unlock the incredible healing power within you. 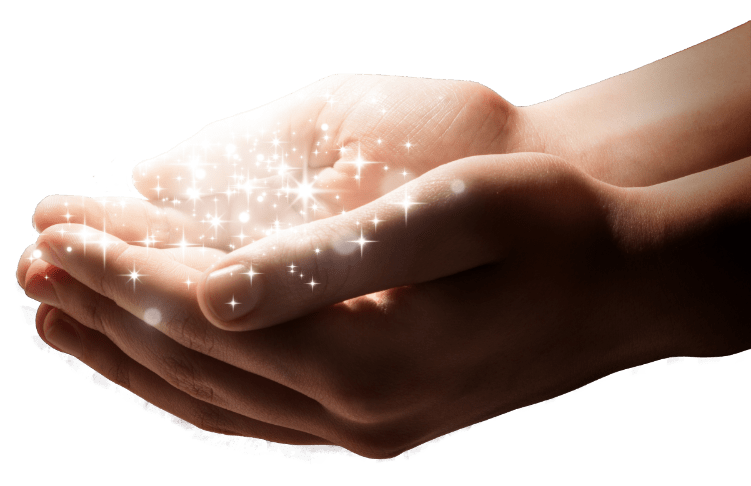 “Quantum-Touch appears to be the first technique that may truly allow us all to become healers. 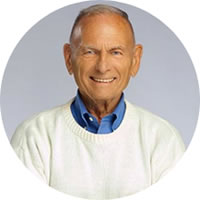 I have personally met and have been trained by Richard Gordon in his healing modality, Quantum-Touch. Many of my staff also were trained and we were able to demonstrate that Quantum-Touch, even without touching the patient (!), is capable of changing the electroencephalogram. Symptomatic relief was obtained in a number of our chronic pain patients.” 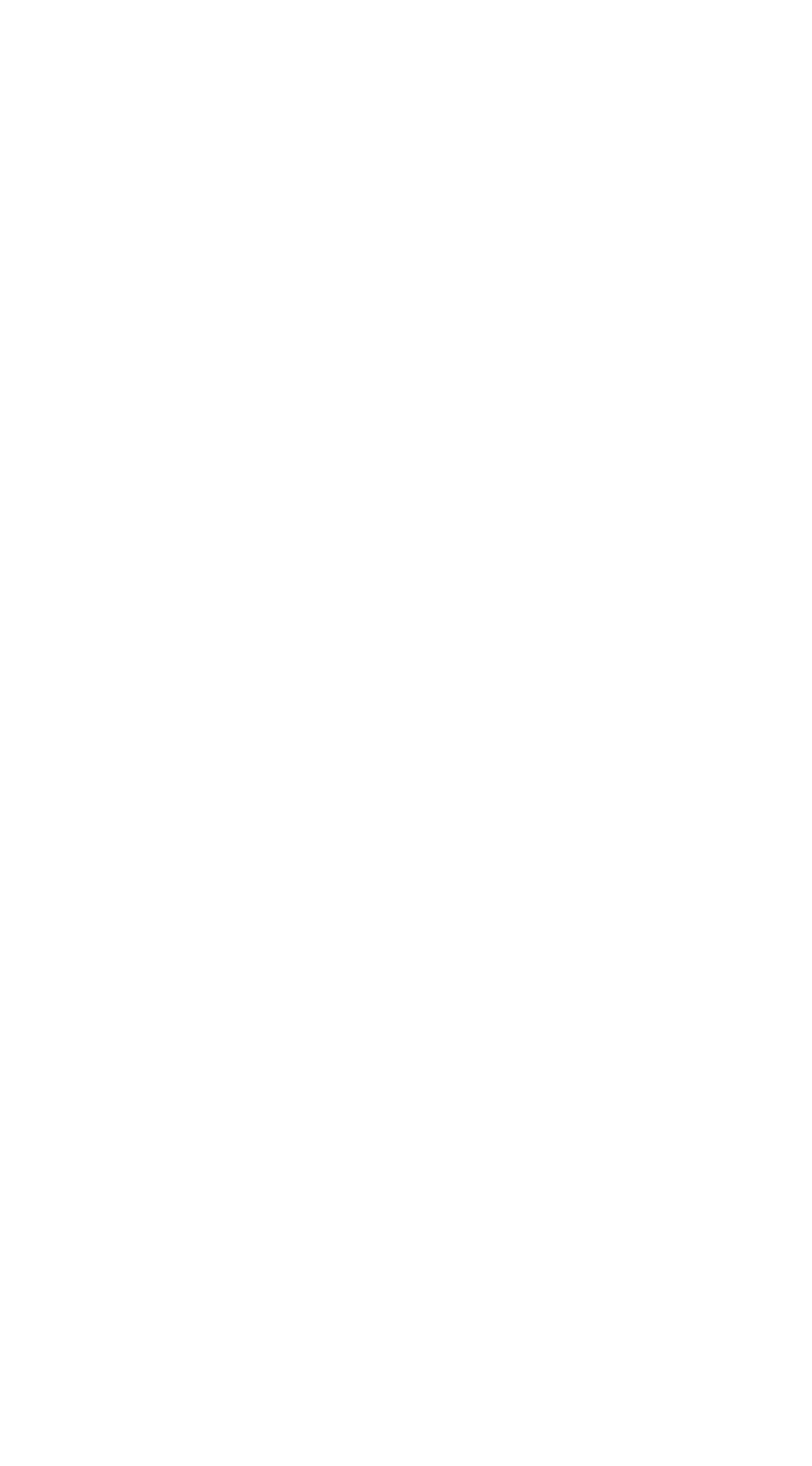 Tap into your body’s natural healing power with Quantum-Touch.

Quantum-Touch is a powerful energy healing technique that works with life force energy – a universal vibration of love and well-being. Also known as "chi" in Chinese and "prana" in Sanskrit, life force energy is the flow of energy that sustains all living beings.

Quantum-Touch teaches us how to focus, amplify, and direct this energy to promote optimal wellness. If you've struggled to find relief from physical or emotional issues and nothing has helped, energy healing may be the solution you've been searching for. 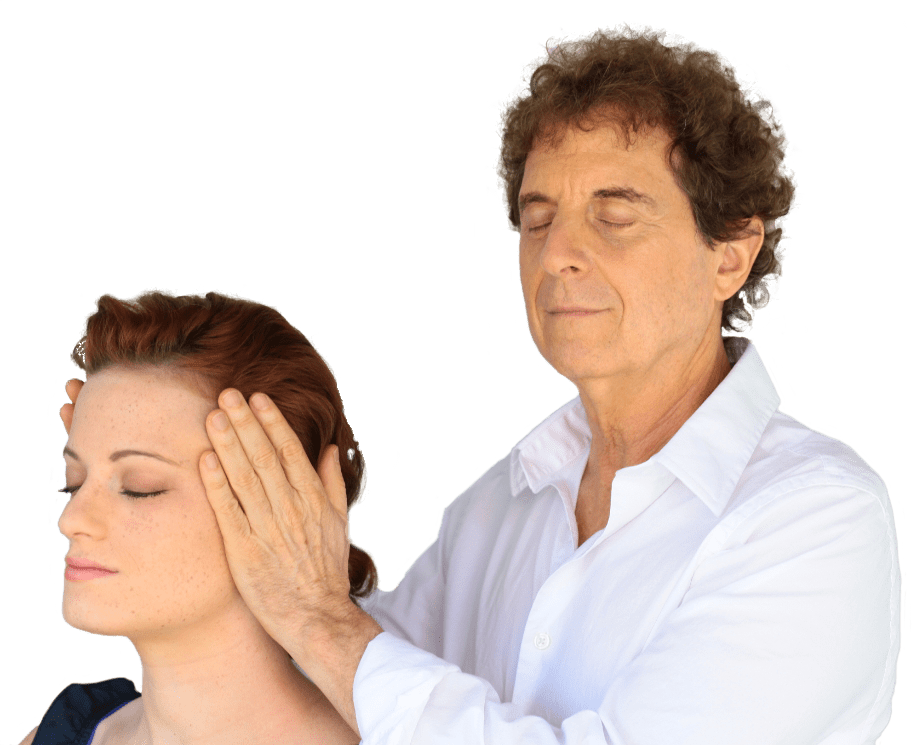 To Your Health - Supercharging

Since a valid martial art must have some healing system I set out to search for one that was easy, safe, effective and free of any occult activity. By accident I came across Quantumtouch.com. I bought the book and started trying it on family and friend. The friend was an impossible case with an incurable disease and loads of other serious complaints. After several treatments he went from thinking he was going to die soon to looking forward to life but I could not get medical confirmation because Medicaid won't retest an incurable condition. He felt so good he disappeared. Oh, well.

Wanting something more, I attended a Supercharging workshop last weekend. This gave me more tools for the hard cases. I cannot in the limited space of a newspaper column get into many details but want to give what I can. Just remember that the techniques are based on the idea that the quantum field is made of vibrating packets of energy that are particulate only when observed. The rest of the time they are wave forms.

The teacher first commented that " The quantum field is where science has found God." That is because it is omniscient and in it everything is in the present. This is a realm of pure love. This bring up one of the tools called " greater allowing" where the practitioner removes his desire for any particular outcome. Sometimes we want to help so much we get in the way and prevent the real solutions (in this case healing) from manifesting. Have you ever tried too hard, so hard you messed up everything? Ego can be a trap sometimes.

This happens in Shiramatsu Ryu training. The students are so concerned to do well and please the instructor that they may tighten up and spaz out. The key to doing anything well is to relax and let it happen. Another reason I went to the workshop is that I am not very sensitive to energy. By being in the group with a very sensitive instructor I was able to get a better idea of when energy was moving or not. The student I worked on said his knee hurt but I just felt like I needed to work on his toe. He has been in the business for fifteen years and this was the first time he felt energy from anyone. Good for me! The energy went from his toe and ended in his head. I then let guilt or something lead me to try to work on his other foot. Nothing happened. That was actually an indication that no work was needed there. I learned something by " failing." Cool.

When he worked on me we found that the pain in my finger traced its way energetically to my lower back. Then I realized the pain came sometime after I quit joining the students in kata (form) practice and began just watching. The moral of those stories is that the source of our problems often can be traced back far from the pain or malfunction. Think about that next time something goes wrong.

The heavy session was on emotional healing. Think you don't need that? Hah! I worked on the nicest, softest, kindest lady in the class and found she wanted to murder her step-mother! I learned that people try to escape the pain but the truth will set them free. Now where have I heard that before? After the " Creating Reality" session the lady's face went from dark and sagging to very bright and tight in minutes. Positive attitude and speech proved that beauty is much more than skin deep. The instructor also said, " If you are feeling bad and ignore it you are the demon of your own reality." Read that again.

Sensei David Schneider can be reached at This email address is being protected from spambots. You need JavaScript enabled to view it.

Past columns can be accessed at hoggatt.net

Quantum-Touch is easy to learn.
Here are three ways to get started: 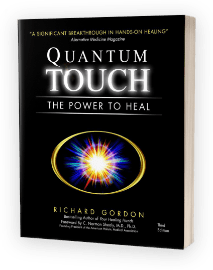 Read Your Copy of "Quantum-Touch: The Power to Heal!" 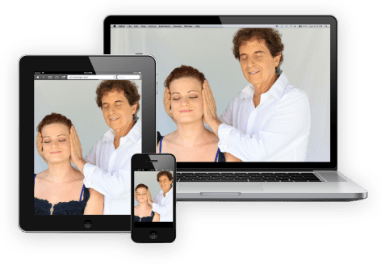 The fastest and most economical way to get started with Quantum-Touch is to learn at home with The Original Workshop Online Video Library. 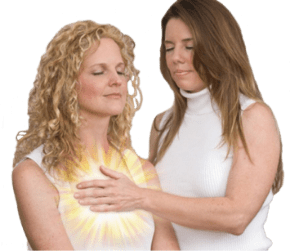 The Energy Boost mini-class is a wonderful introduction to Quantum-Touch and shows you some simple energy healing techniques to help yourself, friends, family, and pets.

Take a Quantum-Touch workshop and unleash the incredible power within to transform your health and create optimal wellness. We are offering live workshops both in-person and online. Join us today! 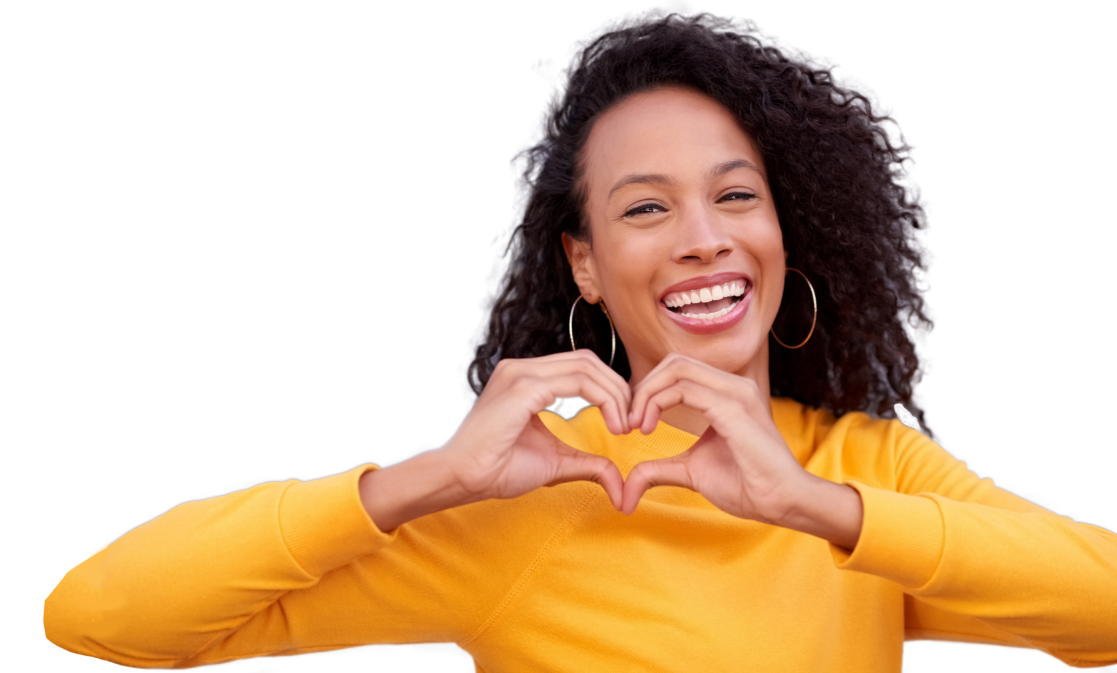 Join us today and discover the extraordinary healing power of love.