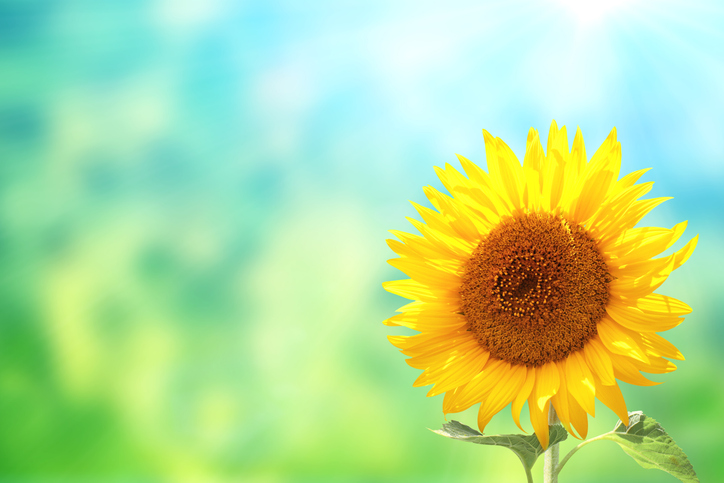 This is one for the books! Some months back, I experienced chest pain (family history of heart attacks) and sought medical attention. The ER had me stay the night and take a treadmill stress test (echocardiogram, I believe) the next day. I had taken this test 5 years earlier for similar symptoms and had passed with flying colors.

At that time, I was quite physically fit for a 54-year-old. This year, I was concerned that I would not be able to make it through the test due to the fact that I was heavier and had not been exercising for years. I wasn't even close to "fit" and pictured myself hollering “uncle” or falling, exhausted after 30 seconds on the treadmill.

I'm not sure what prompted me to do this, but I thought, wow, if I'm going to make it through this test (like I was being graded A-F or something) I'd have to do something drastic. So, I decided I should run energy into my lungs. I did.

The minutes on the treadmill went on and on. The doc kept saying, "Are you sure you're ok?" and I kept saying, "Yup!" On and on I went until he finally said there was no need to go any further. I had surpassed what I had done 5 years earlier and he seemed quite surprised and perplexed about what was going on.

It was at that time that I realized, uh-oh! Maybe I had been cheating. I didn't say anything because I was a little embarrassed at having made the decision to run the energy, perhaps skewing the test results (I presumed Quantum-Touch couldn't be factored into the measurement?). So, I went sheepishly on my way, never mentioning that perhaps I had "cheated.” And I gave myself an A+!