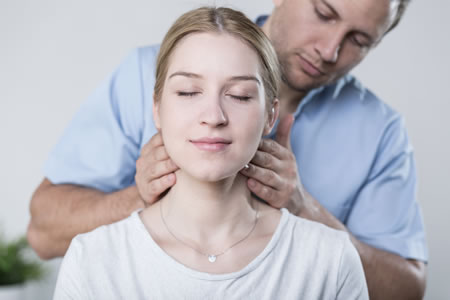 I've worked with a few people who had headaches.

One was a lady who I knew and met outside a restaurant one Friday morning. When I asked her how she was honest enough to say that she had a terrible headache and could barely function. She had taken 3 tylenol with codeine about an hour before and they had not touched it. So I offered to help.

In what seemed like just a few minutes, I didnï¿½t notice the time, and after it moved around her head a bit it disappeared, she enjoyed her breakfast and was going out for the afternoon on her All Terrain Vehicle with full expectation of having a great time.

We met again the next Friday and it had not returned but she told me she had shoulder, rotator cuff, pain which she had been living with for awhile, she was seeing a chiropractor and massage therapist but found the sessions painful and was not getting any progress toward recovery. So I offered to help and though she protested that ï¿½This was a physical problem and it wouldnï¿½t help.ï¿½ She agreed to let me try.

In again in a few minutes the pain moved from her shoulder to her bicep, to her wrist and then disappeared. Now two weeks later she has been about 90% pain free so I topped up the healing for her with a bit more energy today.

This stuff is so much fun.