Hands on Healing for Animals 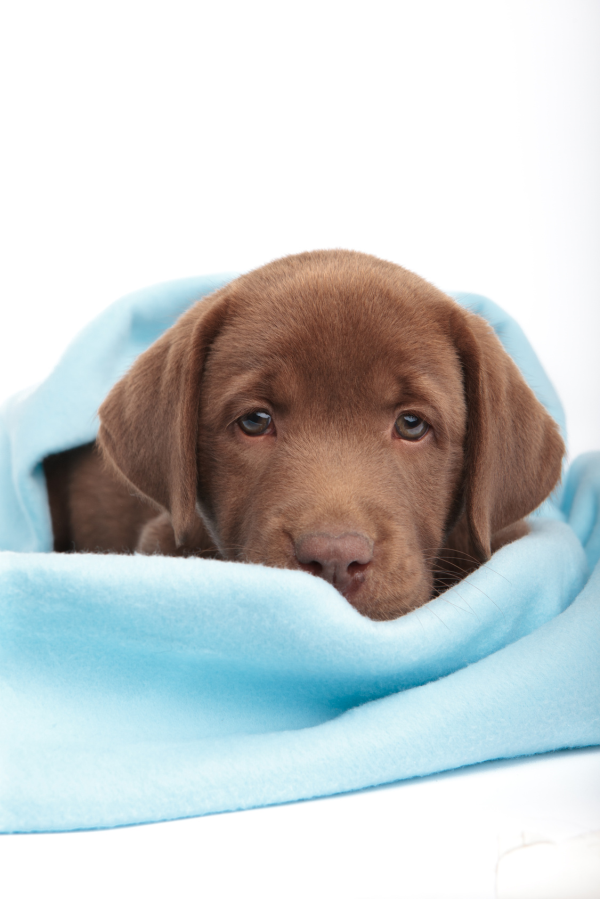 I have recently done a Quantum-Touch Level I Workshop¦ WOW what an experience!!!!!! I am currently furthering my studies to become a Quantum practitioner. Having worked at and with animals at a veterinary clinic for 8 years, I found that I have an absolute passion for animals. Having completed my studies in animal nutrition and behaviors, I found that more and more people are leaning towards hands on healing and feeding. After having gone through a whole lot of experiences in life that at first did not make any sense to me I read up on hands on healing and how animals could communicate with people

My goal in life is to complete my studies in becoming a Quantum-Touch Instructor and open a Holistic Animal healing center in Cape Town¦ where I would have the privilege, and the pleasure to offer my knowledge to anyone that shares the same passion and interests in animals. I am currently working in close partnership with various vets, animal trainers, animal behaviorist as well as various stables and animal rescue organizations. It is so wonderful to work with all of these animals and their owners. I found it so rewarding!!

Here is one of my amazing stories, talking to animals, feeling and sensing their emotions.

AMAZING, BUT SAD STORY OF A JACK RUSSEL PUPPY

I am working at an S Estate in Somerset West. The estate is currently under development, so there are quite a lot of contractors coming in and out of the estate. We have however a view residents already living on the estate.

During the past few weeks we have been writing a lot of speed fines, as the residents as well as the contractors do not seem to obey the speed limits on the estate of only 40km/h.!!!!

Yesterday, one of the contractors who are also a resident, fan over one of our owners dogs.

He rushed into our offices with the little jack russell. He admitted to knocking him quite hard. The little dog seemed very frightened sitting at the back of the bakkie.  I immediately went over and looked at him. He just stared at me; he was in an extreme state of shock and started growling at everyone. I began sending him energy of love and peace and then walked back into the office to go and ask someone to call a vet.

When I returned about 5 min later, the little dog looked at me and rolled on his back. He allowed me to touch him. I examined his hind legs turning his body from side to side for any broken limbs, examining his front paws and legs. The one paw was covered in blood, he did not even move while I examined between his toes. He allowed me to lift his lip, so that I could check his gums for any internal blood loss. They were white like paper and even his tongue turned a pale pinkish color. By now he had started to hyperventilate, which identified that something internally was badly injured. There was nothing more to be done to save this poor dog.

At that moment, a very strange feeling came over me.  I suddenly felt emotional, he looked right into my eyes and I started feeling out of breath. You know, when you get the flu and it feels like you can not breathe? The feeling was exactly like that!!!!  I started stroking his back with tears in my eyes; he turned over for me to touch his stomach. Just 10 minutes ago, he could not even move. I started running energy through his body, placing my hands on his back and stomach. The closest area to his lungs and heart. The energy was so intense it felt like my hands were on fire!

The whole session went on for about 20min, before the owner arrived to take him to the vet. My words to the owner were "he is at peace now and does not seem to feel any pain but I do not think that he is going to pull through." The puppys breathing had by now slowed to a more relaxed rhythm.

The owner came back to the office after about 3 hours at the vet. They had taken x rays and diagnosed that his lungs had punctured from the impact. So no oxygen could at this stage pass through to reach his brain and vital organs.  He was busy dying a very slow and cruel death. An operation to try and repair his lungs, would cost about R30 000 in total and the success rate for this little dog was about 10%, as he had already suffered brain damage from lack of oxygen. The most humane thing to be done was to put him to sleep.

The owner said that the vet was amazed at how peaceful and strong the puppy seemed for the amount of internal injuries suffered and he couldnt believe that the puppy had survived for so long!  His said "he seems at peace, as if he has accepted his fate."

I now know that the puppy had spoken to me asking me to take the pain away, helping him to say goodbye and leave for the rainbow bridge.