Energy Healing at Any Age 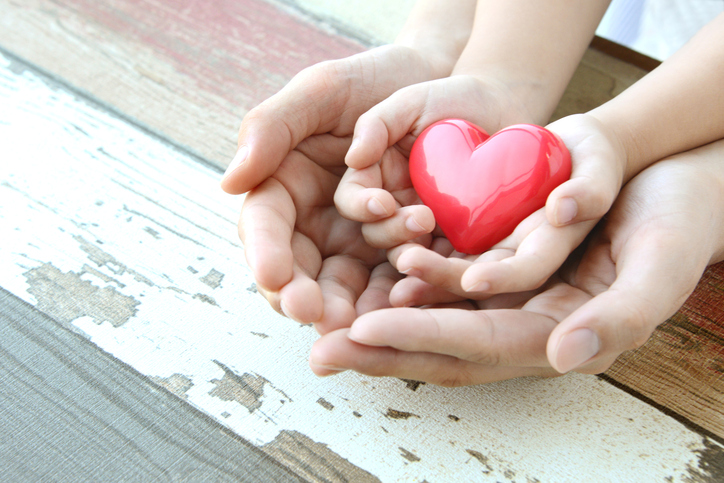 When my granddaughter was 11-years-old, I did Quantum-Touch on her and her brother for strep throat and swollen tonsils. (As a doctor, I also prescribed an antibiotic.) I explained what I was doing and Chelsea asked good questions and seemed interested.

Two years later, the grandkids were visiting and little brother hurt his shoulder and came to sis for energy healing. I watched in amazement and pleasure as my granddaughter "sandwiched" his shoulder and did "sweeping and breathing.” I asked if I could help and we patty-caked for a few minutes until we were informed, matter of fact, that the pain was gone and he went off to play something else. I found out that she has been running energy ever since I taught her the basics.

Later, Chelsea attended a Level 1 workshop I was teaching and was able to perform with the adults in the class (including three nurses and one MD). It is hard to describe the pride for my 13-year-old granddaughter as I perceived her growing in the skills of Quantum-Touch!

It seems my kids and grandkids take to Quantum-Touch like ducks to water. They need no detailed explanation, it is enough for them to know it works and feel the flow!