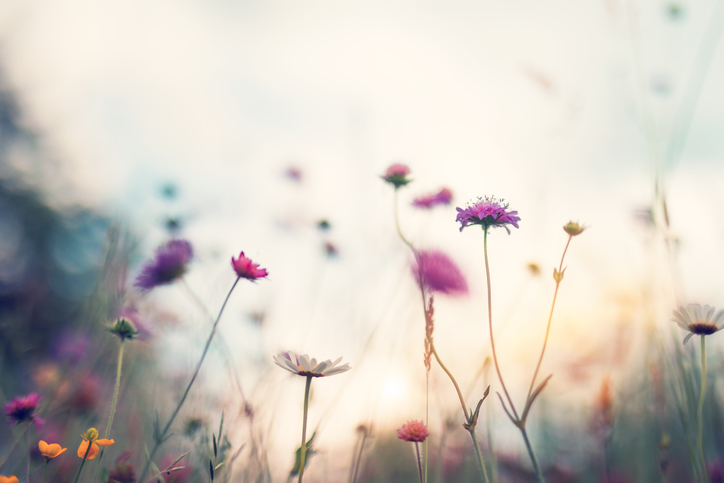 Saturday, two other Quantum-Touch healers and I went on a wilderness survival workshop in a remote state park. Ten miles away from any real road, one young man in the group had an allergic reaction to an herb we were handling for our rope-making lesson. We watched as he got a little sick and then a little pale and I said to Dorothy and Lori, "Let’s go!"

The young man's eyes were closed, his face was covered in angry rashes and his breath was very, very shallow. At first, I felt his heart racing like a captured bird, and then, just as quickly, it went slow and weakened. Lori couldn't find a pulse in his wrist and had to move to his neck. Dorothy and I were doing Core work, concentrating on our own stable heartbeats and even breaths, to get his energy to entrain to ours.

After about fifteen minutes, he opened his eyes but they were bloodshot, his ears were red, and his lips were swelling. Everyone around us was still trying to decide what to do and discussing what could have caused it. Fortunately, Lori and Dorothy and I have worked as a team at our Virginia Beach Healing Circle for years so we just quietly kept running energy, signaling to each other, and trying to make him comfortable.

Five more minutes and he started to stir, his flush began to cool down, and he began to tell us what he was feeling, “Itchy but better." Then, he slowly sat up. We kept running energy through his back at that point, giving him space. Just as the ambulance arrived, he stood up and walked over to meet it.

We wished him well and all got back on the bus to continue our "survival" workshop. So as not to really discuss the elephant in the room (or on the bus) we all began laughing, talking, but we were all secretly wondering.

At the next stop, an official park vehicle came up behind us and out stepped our young man, with no rash, clear eyes and a great big smile. We all clapped and cheered and welcomed him back to our group. He told us the EMTs had checked all his vital signs, they were all good and they released him to finish the workshop with us, no worse for the wear.

At the end of the workshop, the instructor came over and thanked us for what we had done, asked for our cards, and said we would be seeing her soon at the Healing Circle. The young man gave us each a healthy bear hug.

What an amazing feeling to be able to help a fellow human being in that way. I'm so proud of our healing team for such a swift, smooth and successful response!