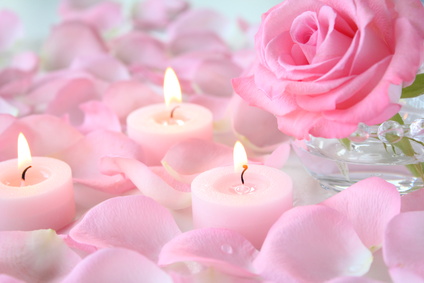 I was called to run Quantum-Touch on someone that was in the hospital and in a coma for 3 days. The people that called me saw me at a holistic fair and had my card. They were in great emotional pain. They asked me if I could help. I told them that we'll see what will happen because I don't know what the outcome would be. The client was non-responsive for 3 days except when pain stimulus was applied and movement was minimal.

I came in and started the Quantum-Touch session. After about 10 to 15 minutes, the client started to stir and became combative (flailing arms and sitting up yet still unconscious) for about a minute and then settled down again.

After another 30 to 40 minutes, the client began stirring and became combative again for another minute or so and then settled down. After another half hour the same thing occurred, this time strong enough that a couple of tubes were pulled out from her struggling. I remained as the nurse replaced the tubes. In total, I did Quantum-Touch for about 2 1/4 hrs. I went home after the session.

On my way home (about an hour later) I received a text from the person that had called me stating that the client was out of the coma and "bright eyed and bushy tailed" - alert and not tired or confused, which the nurse commented was unusual.

The client went home New Year’s Eve. The family texted me to thank me and said it was the best New Year’s celebration that family has ever had!

I have to admit, I've seen so many little miracles doing energy work, I am rarely surprised anymore but I truly am always amazed!