“If You Don’t Succeed at First, Try, Try Again!” 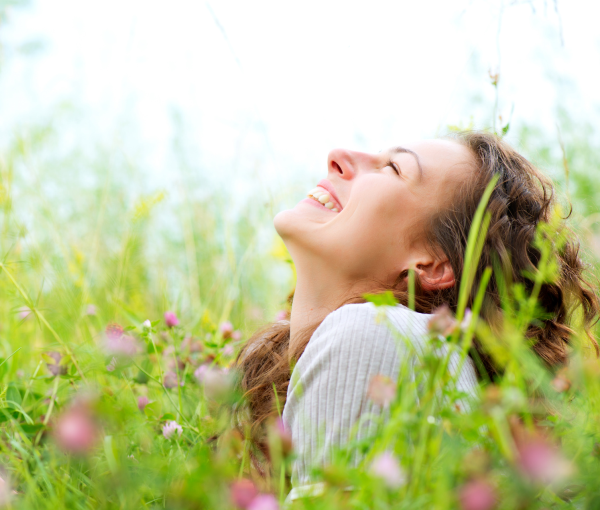 Quantum-Touch does more than releasing physical pain or easing disease. It is also a powerful tool in healing emotional pain, inner child, life-time trauma, and spiritual blockages. Through our practice we realize all the physical pains and diseases have layers and it is important to find a release at the core level.

At the age of two, I was infected by polio virus. As the result of the polio infection, I have been paralyzed from the waist down, have scoliosis, and have to wear a back brace.

My husband was also infected by polio virus at six months old, which affected the right side of his body and also caused scoliosis.

Many of my “polio” friends have begun to suffer from post-polio syndrome (common after age 40 when symptoms worsen). They confided that no doctor could help them, and rehab was useless or made it worse. So, I started to look for alternative solutions.

That’s when I came across Quantum-Touch.

I signed up for a class with Carol Lee. On the first day, I realized that Quantum-Touch could help me and others. However, even after two Level 1 classes, I still had some doubts because I was unable to spin my lower three chakras.

I thought it might be due to the fact that I have not moved my legs since the age of two, causing the circulation to be poor. Thus, I did not feel the Quantum-Touch energy moving down to my lower extremities.

The situation continued until the third Quantum-Touch Level 1 class I attended.

During the third class, suddenly I felt something moving down my legs. Since then I am able to spin my lower chakras. Now I can feel energy running through my legs. Hooray! I’ve done it.

I can ground now. I spin all twelve of my chakras daily and I can sit with more stability. I don’t experience physical pain like I used to. I can do self-healing when I need it. My shoulder doesn’t need surgery anymore!

Now, I can perceive different energies coming into my hands and receive images when I put my hands-on clients and run the energy the way that is beneficial for the client.

Through Quantum-Touch practice, my husband (who later took classes too) and I were able to release a lot of blockages in the forms of sadness, fear, anger, trust and faith that had prevented us from moving into our next level of spiritual development. Only then, were we finally able to love ourselves and to accept love from above.

While attending the fourth Quantum-Touch Level 1 workshop, a powerful LOVE descended unto me and it washed my soul. At the same time, both my classmates and I felt an overwhelming sense of Oneness. It gave me a sense of lightness. I felt that I was renewed.