I did a test on two roses which I had bought on the same day. I ran energy into the left side of the rose for ten minutes on the first day. Pictures speak a thousand words. As you can see from the pictures below, the energized rose bloomed faster and lasted longer than the rose on the right. It’s amazing that even though the energized rose started to withered, the color of the petals still remains fresh.

I was so touched by this experience. Imagine the transformation Quantum-touch will have on mankind. Thank you Richard Gordon and your team for your wonderful discovery.

It is a blessing to every mankind on this universe. It gives hope to mankind and reminds us about the power of our love. 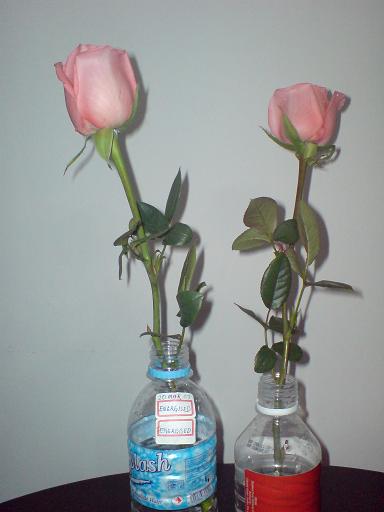 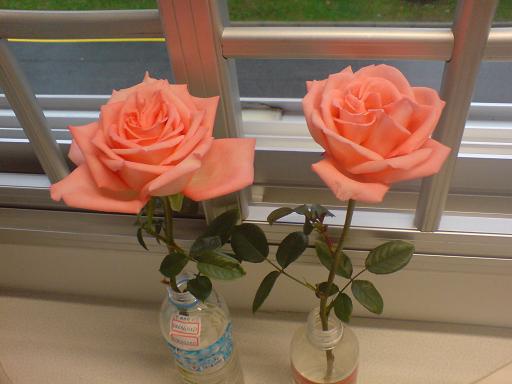 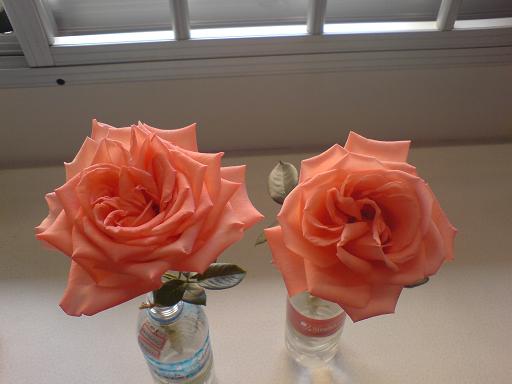 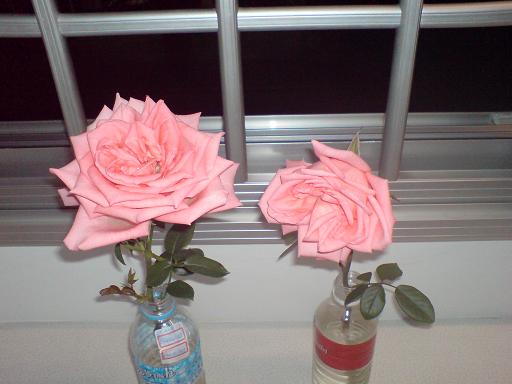 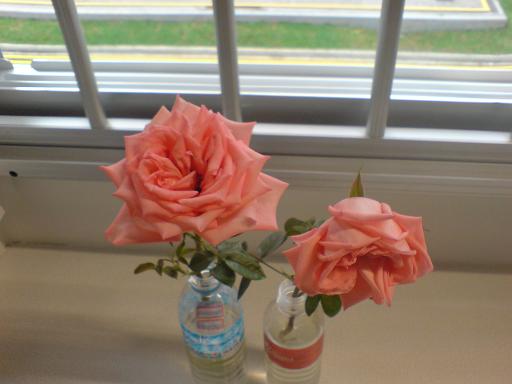 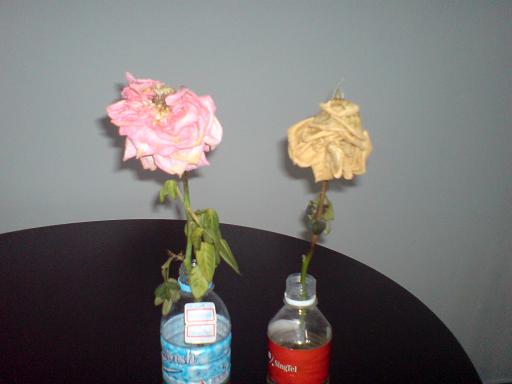 Even though, the energized rose started to wither, the color of the petals still remains fresh. It’s amazing.