Help with my chicken 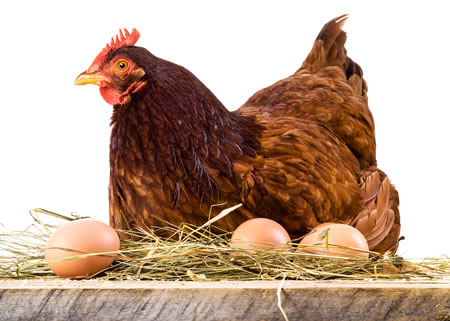 I have several chickens. One of them, "Buck-buck", is very old. I haven't gotten any eggs from her for about 2 months now and for a while before that, her eggshells were always paper-thin and would break easily. This week she was obviously ailing. She had diarrhea and was unable to go up to her perch at night. I would have to pick her up and put her up on a ledge, and then take her down in the morning, where she would just stand in pretty much one spot for the rest of the day.

WELL!!!, last night I brought her in the house (not unusual for this household, haha), and did Q.T. for about 40 minutes with her sitting on a towel on my lap. She willingly lifted up her wings so that I could put my hands on her sides and belly, where I ran energy for most of that time. She made a "deposit" on the towel, which was quite a lot more solid than it had been all week. I said to myself, "Good. That was a purging of sorts."

THEN!!!, she raised up one of her feet and placed it in the palm of my hand. This foot is one that has lost all the tips of the toes from frostbite years ago when she used to escape the coop and go sit on the llamas' backs. It is always stiff and gives her a bit of a limp. Well, anyway, she gave me her foot to work on, I KNOW IT. So I did and she just stood there with her eyes closed the whole time. After I was done I brought her back out and put her to bed.

THIS MORNING!!!, she was up and about, althought still merely standing in her spot by the water bowl, but this time there was a nice, firm, hard-shelled egg on the straw beside her.

I could never be convinced that nothing happened last night.