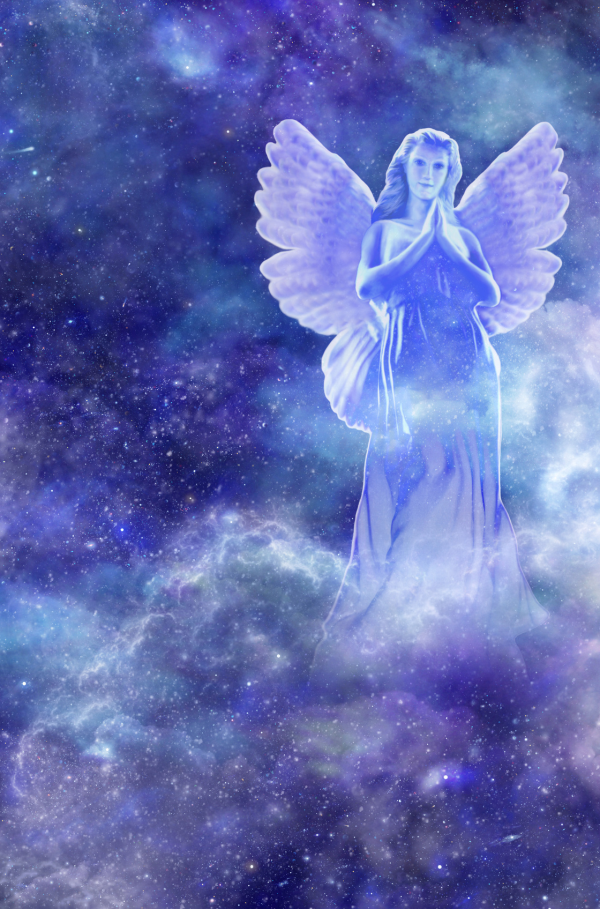 I was doing a massage on a friend who couldn't really pin point what was wrong with her. She just didn't feel herself. She complained of headaches and just not having any energy. I had her lay on the table and I played some meditation music for her to relax.

While I was sitting in a chair with my eyes closed doing my own meditation, I suddenly heard what I thought was a whisper in my ear. The voice said that the pain was in the neck. This startled me and when I opened my eyes behind the girl’s neck was a sphere of blue light. It just kind of hovered there pulse sating. I then started to do QT on her neck and shoulders for about 45 minutes. Then I told her to lay there for a few minutes and continued to play the music. After about another 10 minutes she said that the pain in her head and neck where gone and she felt better than she has in weeks.

Then for a quick moment I saw something that brought tears to my eyes. Behind the girl as she sat on the table was my mother, who had passed away one year ago. She just stood there and smiled then was gone.

I spoke to my friend today and she said since the treatment she has been able to do everything she normally would have done before the pain started, and that she also has this feeling of contentment she has never had before. There are angels with us.

Blessing be with you