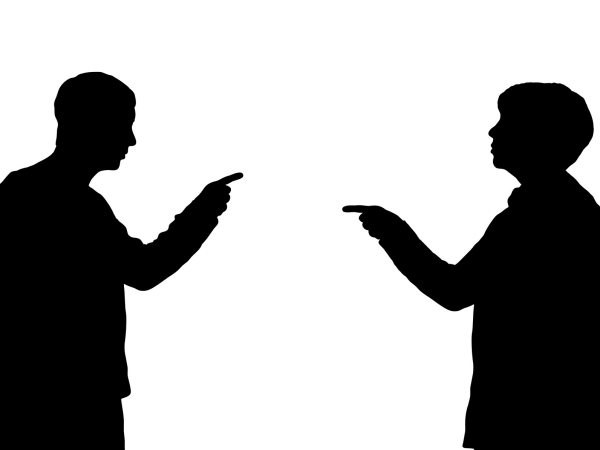 Oftentimes, we do not seek to change patterns of behavior until our physical body reflects dis-ease. During the Self Created Health workshop, Richard Gordon has shared the insight that these emotional patterns can also manifest in our relationships and in our success, as well as physically. If you look at your life, where do you see room for improvement? Do you have chronic financial difficulty? Do you have a theme that keeps playing out in your relationships? Or are you always fighting a cold?

I had just come out of an emotionally abusive relationship. During the relationship, I was told that I was angry and dramatic and that these emotions were unacceptable. I was plagued with sleepless nights paired with strong gut feelings regarding his infidelity and lies, but I stuffed the hunches down along with the anger and pain.

My emotions, especially the anger became uncontrollable. I became reactive and never knew what would set me off next. I often cried through the night and I began doing things that were destructive and dysfunctional and as a result, I became shameful of my behavior and began feeling less and less worthy of love.

My first experience with the Self Created Health method of healing came shortly after ending this dysfunctional relationship. I had no idea what to expect but was so excited to hear (during the workshop) that the emotions I had learned to stuff were not only acceptable, but were part of the human experience. The expression of my emotions was actually being supported and encouraged by this method. I was given the tools to express my emotions in healthy ways and I was given the tools to nurture and love myself. I was given permission to be a fully experienced human being. 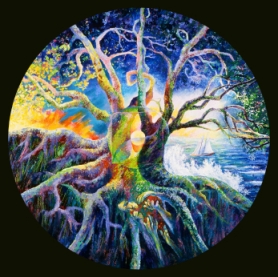 Once I processed the emotions connected to my patterns of betrayal and unworthiness, I learned that these intuitive hunches and strong feelings that I had stuffed and ignored while in the relationship, were actually signs from my energetic body communicating to me that something wasnt right. The more I ignored it, the stronger it became. I learned that my anger was a tool and I now use it as a guidance system as opposed to perceiving it as part of my issues . I view my emotions and feelings as my compass, as opposed to a burden. I no longer believe I am just an angry person . My relationship with myself is stronger and healthier and there is a deep sense of self-trust.

The process of Self Created Health is one of many methods for healing. It is one of the easiest healing techniques I have found. Its not as simple as taking a pill and it does take courage, as feeling strong emotions can be intimidating. However, Self Created Health gives you the potential to heal from the inside out and not just cover up the symptom. Its a healing technique that can help you to take back your power and your life.