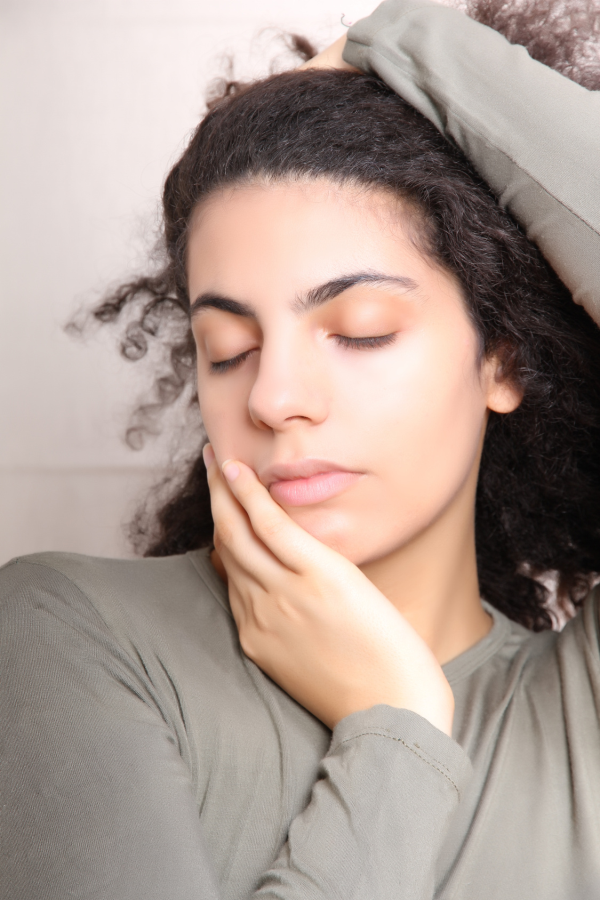 Having done the Basic (Level I) Quantum-Touch and Supercharging workshops via video, the live Core Transformation workshop was so fulfilling I thought that was it for me. Id previously trained in several other healing techniques (Omega, Reiki, ARCH, and Huna); but when I learned to do QT, that quickly became my very favorite form of healing energy¦and with Core Transformation I thought Id finally reached the pinnacle. But this new workshop (Level II) sounds amazing, and I now realize there IS no end to learning.

Ive had amazing successes using QT and have been using it on issues where even I wasnt sure it would be effective¦yet it has been very gratifying to realize one can use it on just about anything. Recently a friend asked if I would send distance healing on the issue of her fear of flying (her job requires that she go from Chicago to New York 2-3 times each month, and she would throw up when she so much as ordered her airline tickets). I hadnt used QT on emotional issues before, so I began the work with a bit of trepidation; but when my friend returned from her trip the following week she was ecstatic that she hadnt experienced a single twinge of nervousness (even as she poked around her mind to see if she might be repressing any fear). She has since flown several times and has not had one recurrence of her lifelong terror.

More recently another friend asked if I might be able to assist with the anxiety and panic attacks shes been experiencing for about a year, during which year she experienced a home foreclosure, a divorce, and a bout of mononucleosis (enough to bring on anxiety attacks in the most calm of people, I would think). Again I felt a bit unsure as I began doing the work, especially since she mentioned that shed attempted to wean herself off a prescribed medication and was experiencing a rebound of increased symptoms as she lessened the medication. Previously, shed been taking the medication 2-3 times per day but has not felt a need to take a single dose since our session this past Saturday.

Every time I see such dramatic results, I give thanks that Richard has shared such a wonderful gift with the world. Quantum Touch is a true blessing, in all of its various forms; and I feel so thankful to be able to work with it.