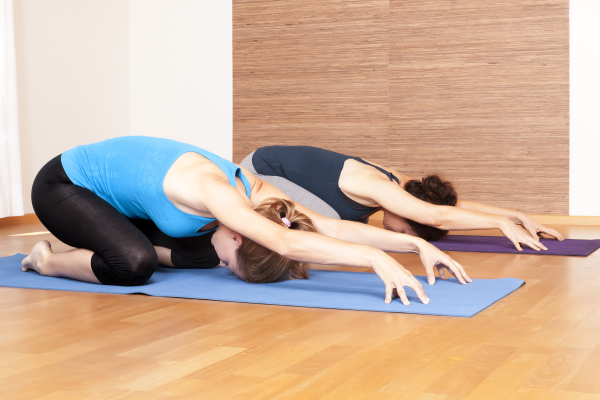 I had an affirming experience in my yoga class this week.  A lady overstretched her back doing one of the poses and was on her mat in agony and couldn't get up. After the class, I offered her Quantum-Touch and gave her hands on healing energy for about 10 minutes while she lay on her side on the floor.  I could feel where the injury was on her back (I call it an energy ridge) and ran a lot of energy in that area.  I would have given her more hands on healing but the next class was starting and I asked if I she thought I could pull her up or if she needed additional assistance.  She said she felt much better, so I pulled her up and she walked away.  On the way out, she remarked on how warm my hands felt and how much relief she had received from such a light touch. I also earned my yoga teacher's everlasting gratitude since she had visions of EMTs coming into the facility to take the poor lady to the emergency room. Instead, the lady drove herself home with instructions to take a hot bath, drink water and rest.

Then two days later I saw her after our next yoga class (which she wisely sat out) and she was absolutely bubbling about her Quantum-Touch experience.  She said that she had fallen off a horse and shattered her L-7 vertebrae (just where I felt the energy ridge) so that she now has plates to hold her spine together.  She had been in continuous pain since the accident and her short Quantum-Touch experience had given her more relief than anything else anyone had done-and she was still largely pain-free.  I invited her to come to my home for a full treatment to see how much better we can make her feel.  She is so charged up about Quantum-Touch that now she wants to take my next Level I workshop.