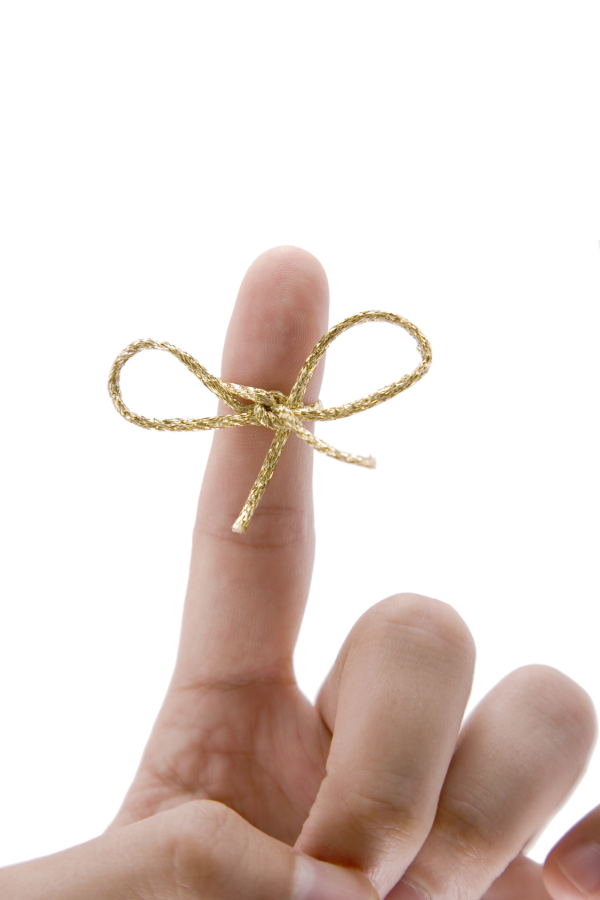 Every Saturday I go to English course class. It has been for 3 months. One of my English instructor is a guy who has (sorry) a something like difficulty in recalling the ideas which will be conveyed in the class so he often say's "..oh I forgot this...oh sorry I forgot that..." off course it's caused an inconvenience for himself and the students.

Last week, when the class was over, I offered to do Quantum-Touch on his temporal lobe and he is welcome, after long discussion on it. Then I began sending heart energy to both his temporal lobe for about 15 minutes or so.

One week later, today, when I joined his class, I found that he spoke smoothly and his "difficulty" seemed to have disappeared. I became aware of something different when the class was over. He never again said "oh I forgot .... oh sorry I forgot...". And then I asked him his opinion on his progress...and he said that he was also amazed that he could speak and teach better now than before.