Quantum-Touch: We Don't Know The Limits 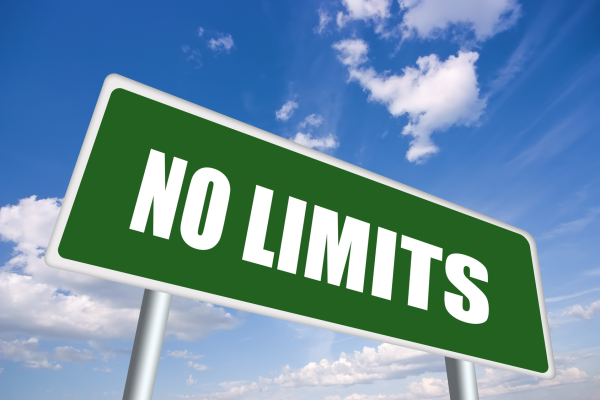 I am currently using Quantum-Touch on my Uncle who has cancer and is not on any kind of treatment and actually, he was givin 6 months to live and this happens to be his 6th month. He is feeling better, has so much energy and is now involved in his community as a volunteer and also joined a bowling team. This is the same man who in September looked horrible and had so much trouble just getting out of bed. Wow! He is going for more tests at the end of the month and this will tell us how we are doing.

I am also working on my boyfriend who has a scoliosis (curved back) on the right side. I took a picture. I swear I am noticing a difference. You see he has been like that since he was about 19. He is now 57. He fell off a scaffling and never got any treatment. He is excited to notice that something is happening. He was uncomfortable the other day after a session but it soon passed. I told him that could happen because things are starting to move.

My sister came over the other day, she had a swollen foot. She had dropped an iron on it the day before. She never went to see if she broke a bone or just bruised it. So, I ran the energy and wow! I felt something move and then the swelling was gone and no more pain. This stuff is amazing! I can't seem to type fast enough to tell you all what is going-on, on my end.

I feel that I am becoming a junky. The other day our secretary at work had a bad headache and was planning to go home early and I got so excited and immediately said, Why didn't you tell me?" I asked her where it hurt and if she would like me to run energy?

I started and said, "If you feel something, or the pain changes or goes away let me know."

One minute into running energy, she said, "It's starting to go away." Two minutes later, it was gone. The funny thing is she did not say thanks, but instead was disappointed that she could not go home early.

I am sure you have similar stories. Again thanks to you and Richard and Jackie for coming to North Bay. It only gets better from here.