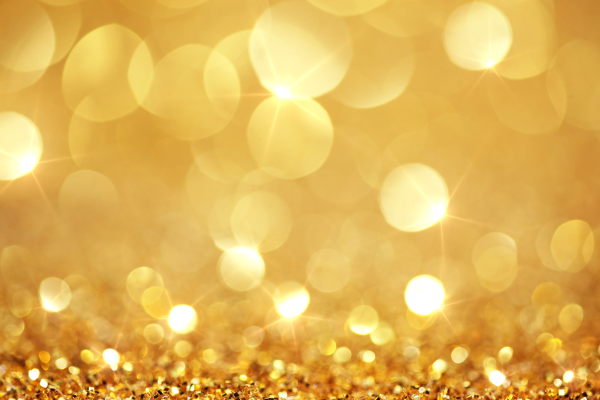 The following story took place at work; a facility for handicapped youngsters. Ricky is spastic and vision-impaired as a result from brain-damage. He regularly suffers from epileptic “grand-mals.”

In spite of this, he is usually cheerful and cooperative and trusting towards staff members. However, a number of new faces have appeared lately, wonderful for us, but overwhelming for a young man like Ricky, who will get into quite a state at times, over apparently minor things.

At one of these occasions, one of the newcomers asked me, “Could I please come help you with Ricky?" Things had gotten out of hand at changing-time in the bathroom. I had seen Ricky upset before, but this was of a different order. He was crying uncontrollably, banging his head against the wall and biting himself all over. I was afraid he was going to have one of his seizures next.

I found that anything “regular” you'll do in such a case, speak soothingly, say the person's name, sing a song he likes, was only making things worse. Suddenly it occurred to me to try Quantum-Touch. But of course, touching Ricky in this violent mood was out of the question.

So, I just began breathing nice long audible "Quantum" breaths. At only the third breath, he began to calm down. After a minute or two at the most, he stood up of his own accord and allowed me to clean and change him. I had a happy young man at my side again, who, on and off, was cheerfully puffing up his own Quantum breaths.

The afternoon was saved, thanks to Quantum-Touch. So nice to have this in one's toolkit!