The Tremendous Power Within and Without 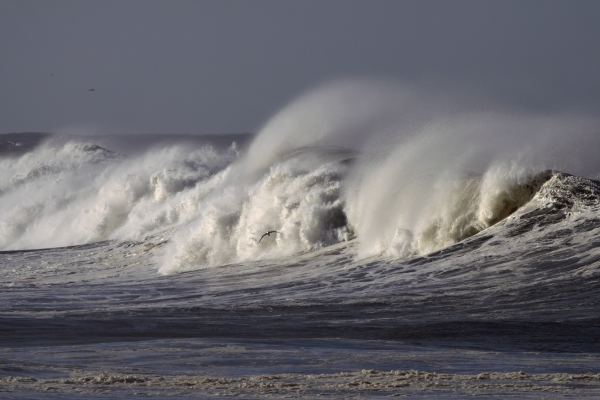 I was doing a session in a room where I could see the ocean on one side and trees on another side. When I started the session, the client soon fell asleep. I continued to work on her and found as I did so, there was a point where I too became sleepy. Given that sleep was not an option for me at this moment, I thought about how I could go about further increasing my energy using what I had learned and given what I had available to me in that moment.

At that point I felt the energy of the trees in front of me and then turned to the side and saw the tremendous power of the ocean that was roaring (as there was also a storm happening at the time). Whilst continuing to run the energy and using the techniques that included the sounds and the chakras, I also decided to include the power and energy of the ocean as well as that of the trees that surrounded me. As I did this whilst breathing in and out using the techniques taught in the course, I found myself really perk up and have so much energy, as well as start to feel heat in my own body. I felt a further charge from these two elements as I drew them into the session.