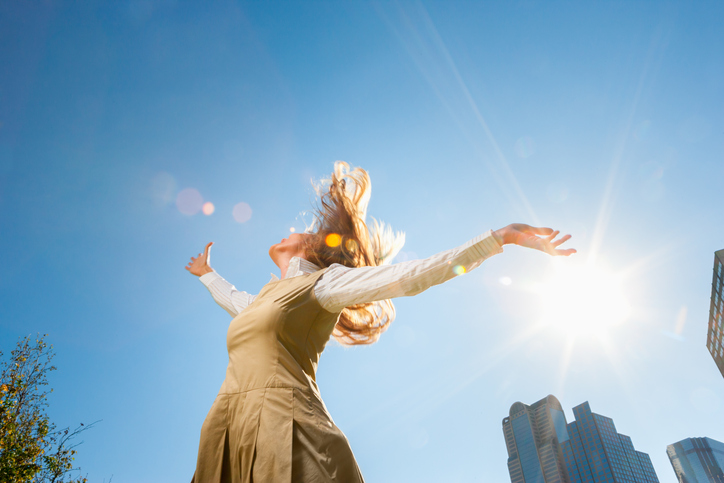 Wendell, a student who first began doing Quantum-Touch when he read Richard's book, had brought a friend to the Friday evening, and I asked him if he would like to do mini sessions as well. Here we were the three of us working away with the participants. It was blissful and so effective. The energy in the room felt as if it were lifting the ceiling tiles.

That was just the beginning. For the last four training weekends, beginning with the training in Victoria B.C., participants have been doing something that is sometimes called unwinding. As soon as the practitioner puts their hand's on the client the client's body begins to make larger and smaller movements. It usually begins with swaying back and forth, and then they begin the twist, sometimes into extraordinary postures. This can be quite disconcerting for the practitioner, for they don't quite know how to deal with this moving body. I've seen clients almost twist their bodies around the back of a chair. With mini Quantum-Touch sessions sometimes they break into laughter suddenly and just as suddenly the laughter stops. Sometimes they need to lie down on the floor and the body will twist in ways that they could not move themselves if they were attempting to do so. The energy is moving them. In one case, there had been an automobile accident many years before that left damaged vertebrae in the neck. At the time of the accident the person's body was thrown forward and had to be pulled out from under the dash. During the practice session her body again went forward in the same position and had to be lifted up. In less dramatic, but equally profound cases, the head will move and/or the whole body will slide almost off the chair. The body is always in control and it seems will not fall over.

Somehow the energy is controlling the limit of the movement. These participants are always very surprised at what is happening and often have a profound emotional release during this process.

Has anyone else had similar experiences in the training sessions? Is this a further evolution of the results of Quantum-Touch?

Many thanks to Kim Cross for your wonderful presence and gifted sharing at the training on the weekend, and to Wendell for you great assistance that evening.