The Beauty of Asking for Help: Chasing Pain and Structural Realignment

The Beauty of Asking for Help: Chasing Pain and Structural Realignment 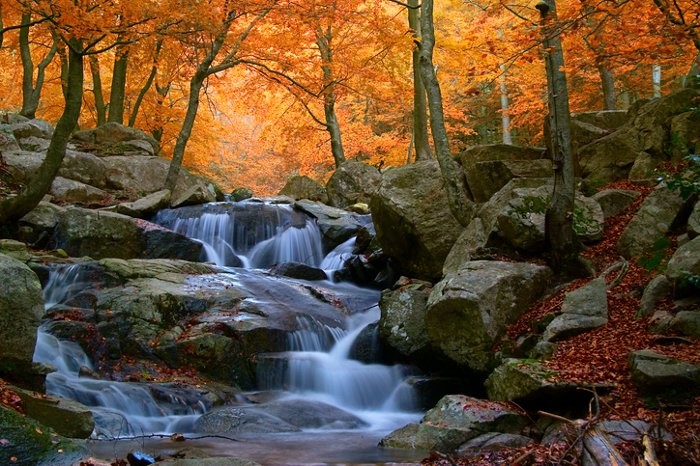 A client had a facial appointment scheduled for Saturday afternoon, but she texted me and asked if she could send her husband instead for some energy work. As a holistic esthetician, I use energy work with or without facials, so I replied, YES!

Her husband came to my studio and explained what had happened that morning. He said that he had slid down the stairs and his hip and left leg socket didn't feel right. To make matters worse, he had been suffering from lower back pain beforehand. Now his lower back, hip and left leg were all in pain.

After his initial consultation, I asked him to lay down on the facial table. I started working his occipital area, then down each vertebrae to his lower back, like you learn in a Quantum-Touch Level 1 workshop. I kept doing the Quantum-Touch breathing technique.

After I finished working on his spine, I asked him to flip, face-up on the table. He changed his position accordingly and then I asked him to lift both legs so I could place a pillow underneath to ease the pressure on his lower back.

He said, "Wow! I could not lift both of my legs like this, this morning." He was already feeling better, but I was not done.

I then worked on his hip and left hip socket. I could feel that the area where I was working was moving and shifting. Then, he moved his left arm and I sensed that he was feeling discomfort there.

Sometimes when the body is realigning itself, other compensating areas will shift accordingly. I followed his discomfort with energy.

After the session was done, he was amazed that he had no more pain! He said that he felt as if he was on the water, so he kept imagining that he was on his boat feeling the waves of the ocean.

Quantum-Touch is a great wellness tool. I am glad that my client recognized this and asked for help for her husband. 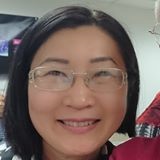