Working with Phobias, Addictions, and Animals

Working with Phobias, Addictions, and Animals 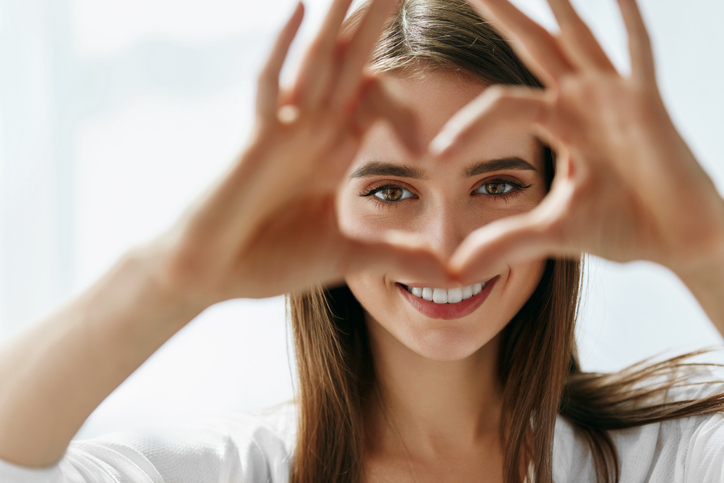 Do you believe we are born with a high state of well-being and balance and that ‘life’ gradually erodes this?

I believe that we have an in-built system for well-being and health. We are born with this but sometimes it is incomplete or damaged in some areas. We often see people who look “full of life”, who have something about them that shines through. These are the people whose system is intact and fully-functioning. We can also recognise when someone looks “under the weather”, when some area of their inner system is not functioning properly.

As we progress through our lives, we encounter illnesses and injuries and the fullness of our inner system governs how we can cope with these. At some times our system can feel more or less full. When it feels less full is the time that we are more likely to succumb to illness and injury.

I don’t believe that “life” erodes this high state of well-being. Some people never seem to have any difficulties and others can face many. Our own attitude has a big impact, especially emotionally. Being able to express our emotions rather than holding on to them enables our bodies to let go of them. Holding on to unexpressed emotion can cause us harm. We often think of children as being full of energy. When a child has a tantrum, they are releasing emotion they have been unable to express verbally.

We all have an innate ability to heal ourselves and this is an important aspect of Quantum-Touch™. It may be that those people who seem most healthy and balanced are the most effective at self-healing and maintaining their own in-built system.

Why Quantum Touch and not another healing modality?

I began my healing business as a Reiki practitioner and believed that I didn’t need to learn any other modality. I soon changed my mind when a friend told me about this new method of healing she had discovered. When I looked into it, I was immediately drawn to it and attended my first workshop two weeks later.

We are all drawn to a modality for personal reasons, often to help ourselves or loved ones with a health problem. Mine was that I had had a hip replacement eight years earlier and was having problems with it. I was in pain and my posture had deteriorated. When I read about the possibilities of Quantum-Touch I was excited. During the first morning practice exercises with fellow students, my posture straightened spontaneously and my pain eased. It was such a relief. It was also the first of many experiences that I had never thought possible.

Quantum-Touch brings ways to boost the power of Life-Force Energy, the animating current of life, using breathing and body-awareness techniques and working at every level of being: - physical, mental, emotional and spiritual. These are combined techniques that I have not encountered with other healing modalities. Our own Inner Healer is a supreme intelligence and directs healing to where it is most needed. Sometimes, this is not where we expect and the outcome can be surprising!

I feel so strongly that Quantum-Touch offers so much potential that most of my work is Quantum-Touch based, whether with people or animals.

Now I simply believe that there are limitless possibilities whenever I enter a Quantum-Touch healing session. I begin each session with a feeling of joy and hope and never know what to expect. I simply offer and support the energy and allow it to do whatever is needed.

You mention that QT can be used to heal phobias and addiction. Can you elaborate?

Phobias and addiction are not just physical but also have emotional and mental aspects. Phobias can simply begin without any warning or can be learned from others. They have a deep and debilitating effect, changing a person’s actions and behaviours, as can addiction.

Quantum-Touch works on every level and can be focussed wherever necessary. We can offer energy to the parts of the brain and to any part of the body affected by problems, supporting physical, emotional and mental release. When working with addictions, the effect of offering Quantum-Touch to the brain can bring about an increased sense of euphoria at a higher level than that experienced when using whatever the person is addicted to. It’s a “feel-good” sensation.

Another way of working with these problems is to use Quantum-Touch Self Created Health. This takes the client through a discovery process to find an emotional cause for the problem and guides them as they process and release the emotions, moving towards improved health. Many health problems are caused by unreleased emotional trauma. Self Created Health can only be offered by certified practitioners.

Can your work be performed on animals and humans alike?

Most definitely. Everything has an energy and animals are no exception. In fact, they are very sensitive to Life Force energy, welcoming the healing. They have their own Inner Healer which knows exactly what is needed. Sometimes when I was with my own dog a healing would begin spontaneously and he would move so that my hand was exactly in the area that needed healing!

I work both in person and over distance. When I work with animals, I work in a very gentle way so as not to overwhelm them. Often when I am with them in person, they will walk towards me to meet me. When I work over distance their owners often say that they look all around them as I begin to work, wondering where this energy is coming from. They often need shorter sessions than people. It makes no difference what the animal is. I have worked with dogs, cats, horses and sheep. Recently a young blackbird crashed into my window and fell stunned to the ground. I gently picked her up and ran energy. Her heart was pounding as she lay in my hands yet after ten minutes, she was calmer. I lay her on soft foliage to recover and then she flew away.

Do you believe that QT can be used as a preventative measure against life threatening illnesses and disease?

This is a very interesting question. When we are fully healthy, we are fully energised and our well-being system is functioning well. Even when we are in good health we still benefit from regular Quantum-Touch sessions, helping to boost our immune system and keeping us feeling tip-top. Some people believe that when we come into this world, we are born having chosen a life-path which could include illness and disease. I believe that it is within us all to influence our well-being and maybe change whatever the future holds for us. I have seen people with Fibromyalgia whose symptoms improve with every session, people with cancer who get the all clear and yet I have seen people with terminal illnesses who die but have been energetically supported with Quantum-Touch on the journey, bringing comfort during their last days. With Quantum-Touch we can give ourselves healing to support our own health. Our Inner Healer is the ultimate influence on what happens. Everyone heals themselves to the best of their ability. Using Quantum-Touch brings the energy to support those possibilities and move towards health and wellness. Only our Inner Healer knows the limits of those possibilities. 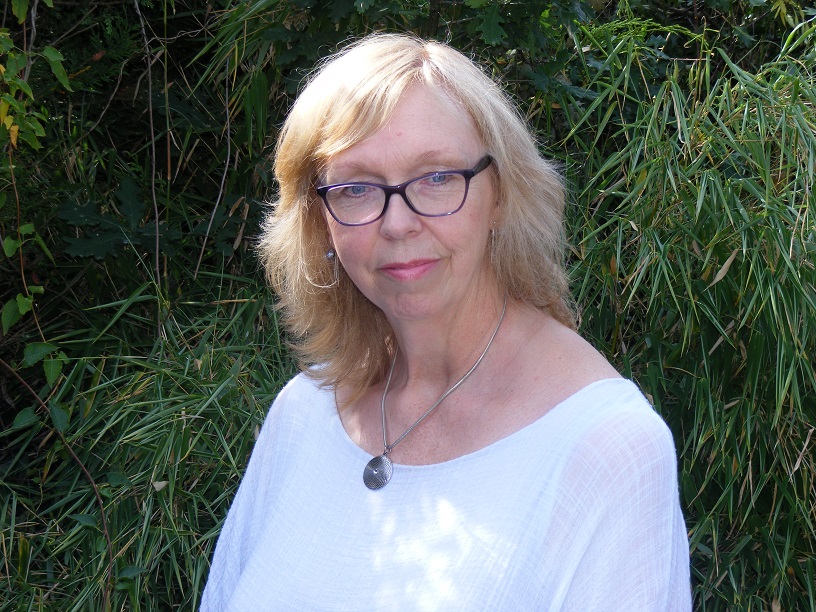