The Demystification of Hands-On Healing

The Demystification of Hands-On Healing 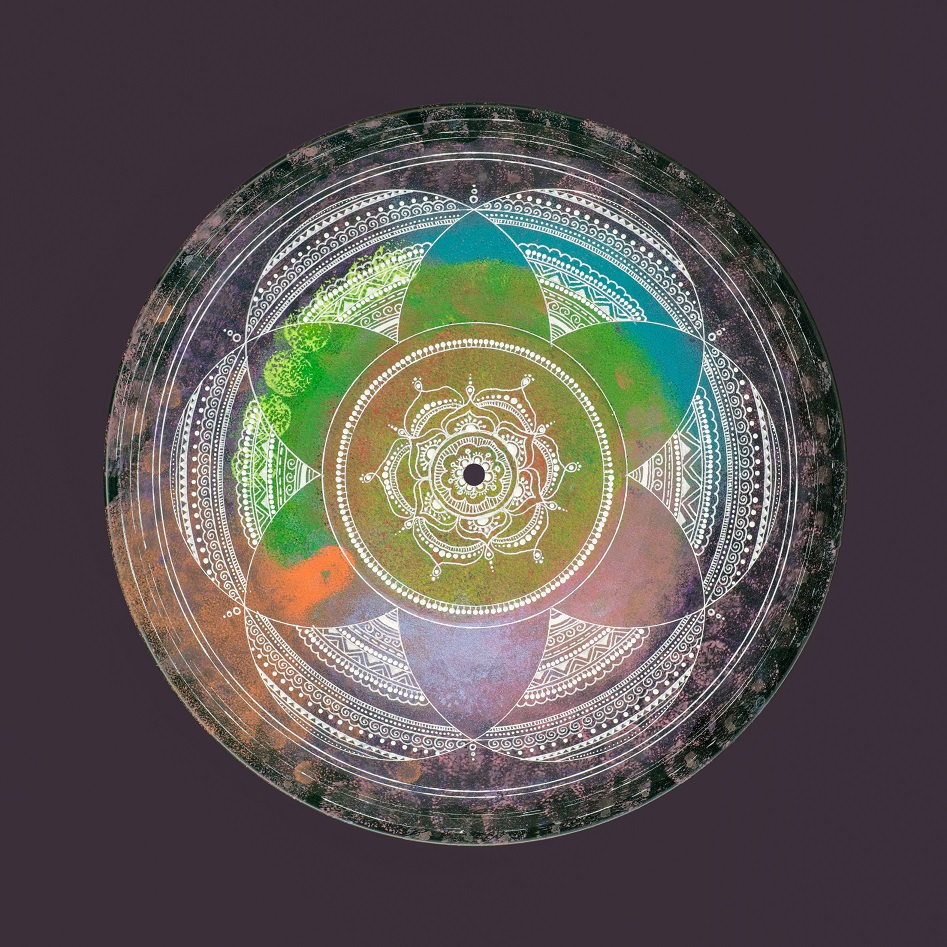 Reprinted from The New Times, October 2000

While hands-on healing is probably the easiest of skills to learn, it is also one of the most misunderstood of subjects. In this article, I thought to cover some of the basic elements of hands-on healing and one of my attempts to validate its effectiveness.

If we were to believe the movies, healers are special people who may have been touched by an angel, born with a mysterious gift, may have had a near death experience, their hands usually glow in the dark, they cause light bulbs to explode, black stuff flies out the mouth, and they seem to always become drained from doing the work. Well folks, what did you expect from Hollywood?

Fortunately, NONE of the above is true. My favorite definition of a "healer" is someone who was sick and got well, and a great healer is someone who was very sick and got well quickly. In truth, you really cannot heal anybody other than yourself. The cells must always heal themselves, and you cant force that to happen. You can no more heal another person than you can digest the lunch that they just ate. Anybody who thinks that they are healing another person is either mistaken, egotistical, or delusional.

So what does happen, and why does hands-on healing work? Healing is all about resonance and entrainment. Everything vibrates, and when two things vibrate at different frequencies, there is a tendency for the vibrations to come together. Most often, the slower vibration will rise to match the faster frequency. There are many kinds of examples of entrainment; over time, similarly tuned electric oscillators will match frequencies, disembodied animal hearts when placed near each other and kept alive in a lab will all beat in unison, and when women share a dormitory, over months they will often start menstruating at the same time.

When two things are in proximity and vibrating at different frequencies, there are three possible outcomes: Either the higher frequency will match the lower one, the lower one will match the higher one, or they will meet in the middle. Practitioners of hands-on healing ideally learn to hold a high vibration in their hands, and then through biological entrainment, the differing frequencies will match up. With effective techniques, a practitioner can learn to hold an extraordinarily high vibration, influencing and the person in need of healing to match the vibration of the practitioner. When done correctly, the practitioner NEVER becomes drained form doing the work. Most often the practitioner feels emotionally uplifted as a result of doing the work.

In my efforts to validate hands-on healing, I met with Dr. Elmer Green, considered by many to be the father of biofeedback. Dr. Green had been aware of my work for the last 20 years through my first book, and was enthusiastic when I let him know about my new work I had named Quantum-Touch.

Thanks to a suggestion from him, within two weeks I was on a flight to Springfield, Misouri to see Dr. Norman Shealy. Dr. Shealy was trained as a neurosurgeon, is the author of numerous books, is the founding President of the American Holistic Medical Association and was the doctor who tested, introduced and taught classes with Dr. Carolyn Myss. Being quite the skeptic, it seems appropriate that he lives in Missouri.

When I arrived, Dr. Shealy asked me to work on members of his staff. One woman had shoulder pain, another back pain, and a third had neck pain. These were all relieved in less than ten minutes each. Norm then decided it was time to put this technique to a bigger test. After I explained to him that each person has the ability to hold a resonance that can allow bones to spontaneously glide back into alignment with only a light touch, he led me to a room where a 88 year old woman was in a great deal of pain suffering from osteoporosis. One of her hips was massively higher than the other, and she could barely walk. There were three physicians in the room, and they were taking her history for about thirty minutes.

When it was time to demonstrate what I do, I asked the elderly woman to stand up and I gently placed my hands on her hips with absolutely no pressure, and started to run the energy. Running energy involves the use of specific breathing and body awareness exercises to raise ones vibration. This energy has been described by numerous cultures for thousands of years “ it is most commonly called prana, chi or ki. In about 10 minutes the womans hips had completely evened out and she could now walk without pain.

I explained that when the body receives a high vibration, it responds in whatever way it chooses, in order to accelerate the healing process. Quantum biologist, Glen Rein, Ph.D. from NY has found that healers were capable of affecting the very winding of DNA. In order to accomplish this, healing must first begin on a quantum, or subatomic level and work its way though the rest of the body.

DNA, molecules, cells, tissue, organs and even the position of bones all respond to the powerful vibration of our love as expressed through the life-force energy that comes through our hands. Hands-on healing is real, natural, and an easily learned, basic human skill that clearly shows us that our love is far more wondrous and powerful than any of us know.

You can learn to do Quantum-Touch by reading Richard Gordons new book, "Quantum-Touch: The Power to Heal," with a foreword by Dr. Norman Shealy, or by attending a Quantum-Touch workshop. Richard Gordon is also the author of, Your Healing Hands: The Polarity Experience, a best seller now in nine languages.