Quantum-Touch Healing and Serving Together 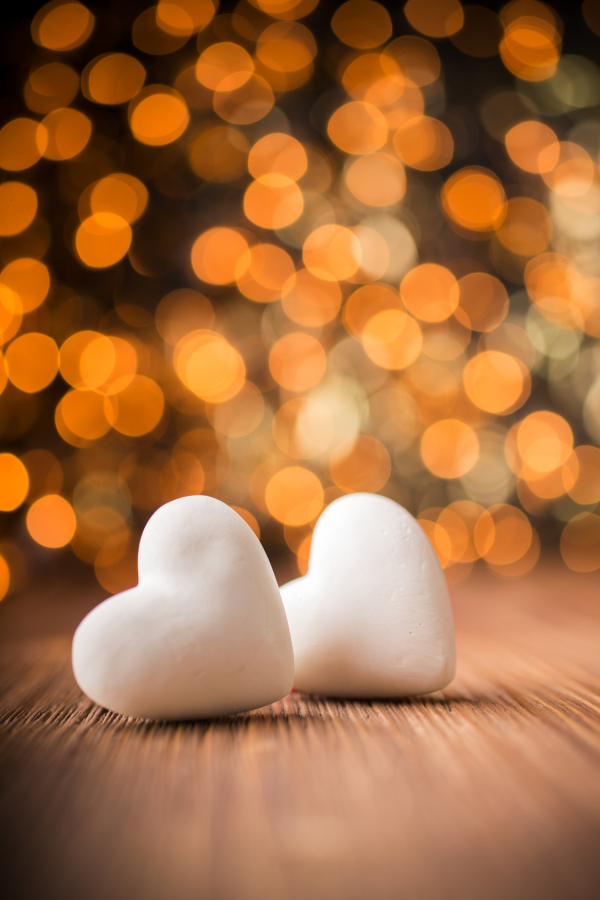 Amazing developments are occurring in Texas. Over the last four years, I have watched students of Quantum-Touch blossom in ways I only dreamed might be possible. Charlotte and Michael, a married couple from Taiwan originally, are a wonderful example of the miracles that come from teaching this incredible energy-based healing modality.

This couple went from being introduced to Quantum-Touch in May 2012 to participating in a very large holistic fair in Dallas, Texas in January 2013. Over the course of seven months, they found a new career path, developed their skills and manifested a venue for offering their love and service.

Charlotte attended her first Quantum-Touch workshop in May 2012.  She arrived feeling ambiguous about the workshop since she didn't know anything about Quantum-Touch and wasnt even sure why she was there. By the end of the first day, she was convinced of its amazing potential.

That night, she applied what she had learned on a family member. She saw immediate results! A very excited Charlotte returned the next day and told everyone about her experience. Michael started his Quantum-Touch training soon after. It didn't take long for them to decide to commit to healing and serving with Quantum-Touch. Both have continued their education and practice and have committed to being certified Quantum-Touch Practitioners.

Now, be aware that no one just waltzes into being an exhibitor in a well-established holistic fair in a city as large as Dallas. Exhibitors must apply, be screened and they often wait months (or more) to become a part of this monthly event. However, these two special people managed to do just that. On their first call, they convinced the fair owner that they were following a mission guided by Spirit. The result: since January they have been serving others at this event.

Charlotte and Michael work on clients in tandem and have received great feedback. One couple explained they came to the fair to see them when they read their bio online. Some clients reported to other exhibitors how good they were. Another exhibitor told them that although she was on the other side of the room, she felt how strong their energy was and how their intent was so pure it went into the deep of the universe. I call that success!  And I call it amazing!