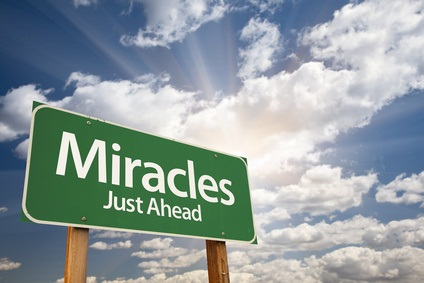 I have worked quite extensively with my dad who has Parkinson's and seen very good results. I worked mainly on alignment; aligning the hips and shoulder blades, occipital ridge etc. and sure enough he would straighten out. One of the symptoms with PD is that people become hunched over and this really inhibits the energy flow of the whole body, contributing too many of the symptoms experienced.

When my dad would leave after Quantum-Touch, he would be standing straight, looking a good 10 years younger, have so much color in his face and literally feeling like he had life poured back into him, which energetically he had.

I found that one hour a week was not enough to see sustainable improvements. The best results were from 2 hours twice a week and then incredible shifts would happen. As I mentioned above, we worked mainly on alignment because that is what intuitively felt right to me. I had also read about another therapy specific to PD (invented by someone with PD) which was based on straightening out the body.

In Quantum-Touch, we learn to align and often associate it with eliminating back pain etc., but actually it is incredibly powerful for allowing the body's energy to regain flow for serious conditions too.

One of the most important symptoms that subsided was getting up 5 or 6 times in the night for the toilet. Having such interrupted sleep can be debilitating for a person, especially when so much healing is being done while we sleep. So, my dad was ecstatic about this. There are of course other areas you can work on: the brain, the nervous system etc. and this will also be of great benefit.

It is my belief that Quantum-Touch works extremely well for PD. My dad was initially diagnosed with something called MSA, a faster more vicious type of Parkinson’s. After a year (whilst we did about 6 months of regular Quantum-Touch), the consultant changed the diagnosis to just regular Parkinson's, which has been managed very well.

The other thing to remember is that whilst we are always expecting the best and highest possible outcome, looking for a cure is beyond our control and realm as a practitioner because it is the client's body doing the healing. All we do is hold the highest possible vibration and expect miracles to happen, which happily they often do!