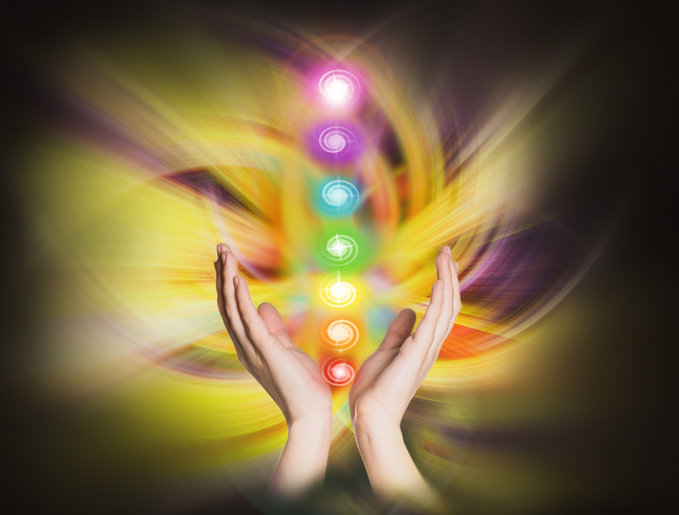 The client reported that the symptoms associated with the dis-ease have made it difficult for her to carry out her daily activities. Among her numerous symptoms, she identified severe abdominal pain, persistent fatigue, unexplained weight loss, and recurrent fever. Her situation worsened after she underwent a kidney stone surgery where the double G stent inserted in her kidney and bladder did not help her urinate as intended.

During our session, she wanted energy to be sent to the areas in her body she thought would bring her the most immediate relief: her abdomen and reproduce system. I proceeded as requested. Five (5) minutes into the session, my intuition directed me to run energy on her sacral, heart, and eye chakras. Within 30 minutes, the client verbalized that the relentless pain she has been experiencing, which was intensified after her kidney stone surgery, decreased from 9 to 5.

For the remainder of the session, I continued to run energy on the chakras mentioned above. The pain subsequently decreased from 5 to 0. She felt asleep right at the end of the session. Three (3) hours later, she called to express gratitude. She joyfully exclaimed: “I got out of bed, showered and ate some soup without vomiting!” Such an experience was must welcome since she reported spending several sleepless nights in the last couple of months.

Since then, she signed an agreement to see me on a weekly basis for additional support. This experience documents the value of Quantum-Touch as a complementary method to support clients with degenerative diseases in their quest for optimal wellness. 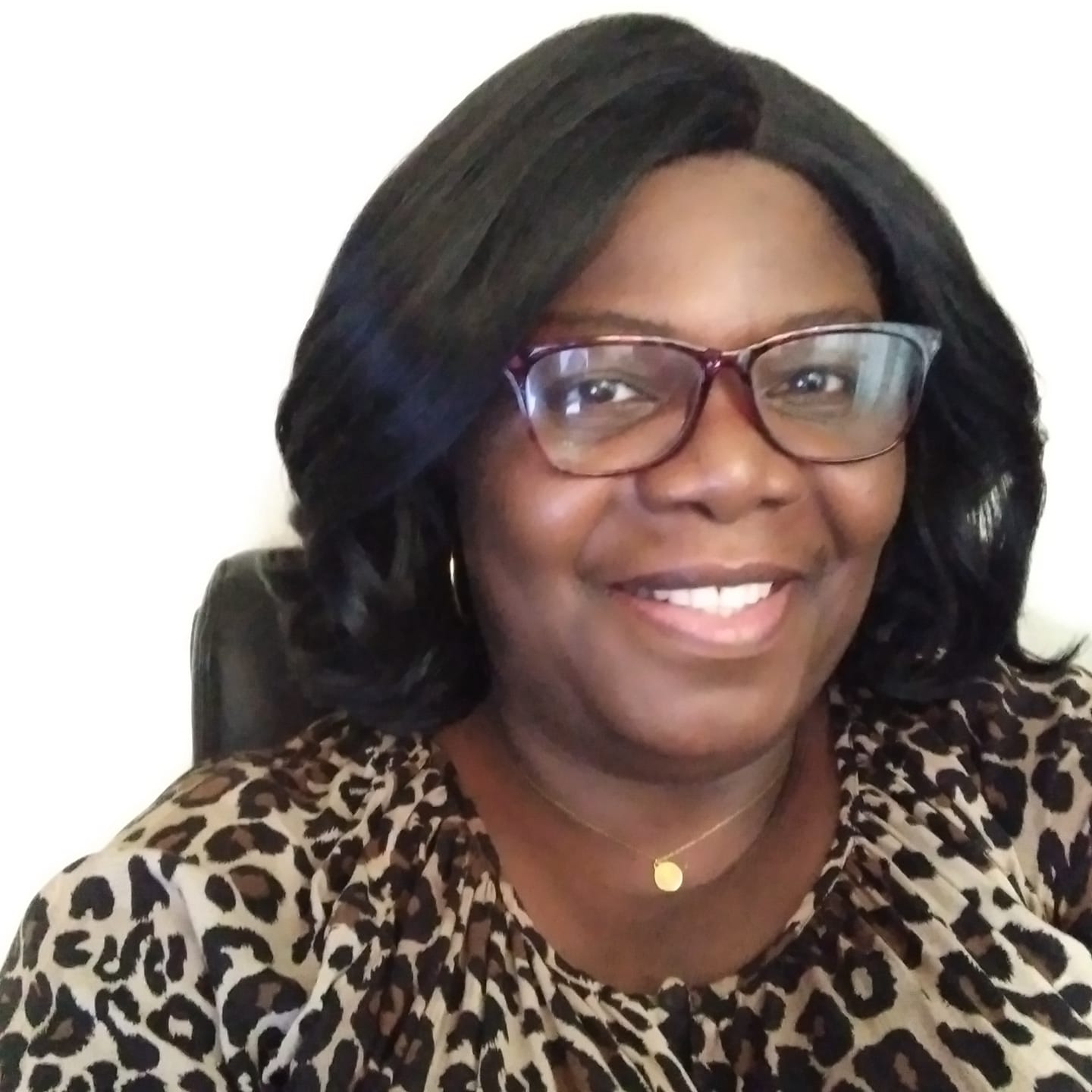